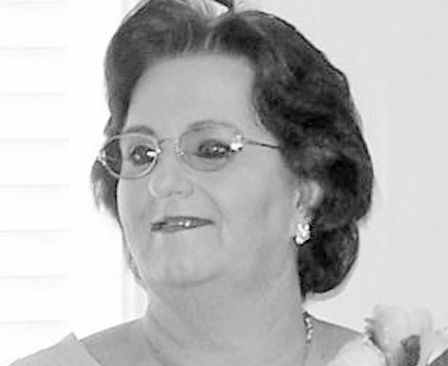 She was preceded in death by her father and mother, the late Reverend Silas and Mildred Mefford and her brother, Dale Mefford.

Born September 1, 1942, in Winchester, the family later moved to Stanford where her family pastored at the First Church of God on Logan Avenue. It was there she met and married her husband, E.G. Brock on June 19, 1960 and were blessed to have celebrated 58 years of marriage this year. Donna owned and worked in the Mefford Tax service as a tax preparer and served the Central Kentucky region for over 45 years from a business built around customer satisfaction and “word of mouth”. She received a “Commendation of Faithful Community Service” from the Governor of Kentucky in 2016 upon her decision to retire. Additionally, Donna sang alto with her family group, The Singing Brock Family, having traveled and sang Southern Gospel music over the South East Region of the United States for over 25 years.

Funeral services were Monday, Sept. 3, 2018 at Spurlin Funeral Home in Stanford. Burial was in Danville Memorial Gardens in Danville.