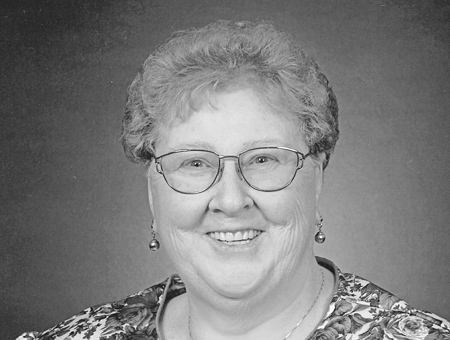 Sue Ann (Johnson) Durham Horn, 74, of Stanford, passed away Wednesday, August 15, at the Fort Logan Hospital in Stanford. She was the widow of Ralph Horn who preceded her in death on August 27, 2017. Sue was born in Indianapolis, Indiana on April 16, 1944, a daughter of the late Jesse and Elizabeth Jane (Kinder) Johnson. She was a member of Valley Baptist Church.

In addition to her parents and husband, Sue was preceded in death by her first husband, Oliver Durham; two sisters, Wilma Durham and Dovie Rutlege; and a brother, Walter Johnson.