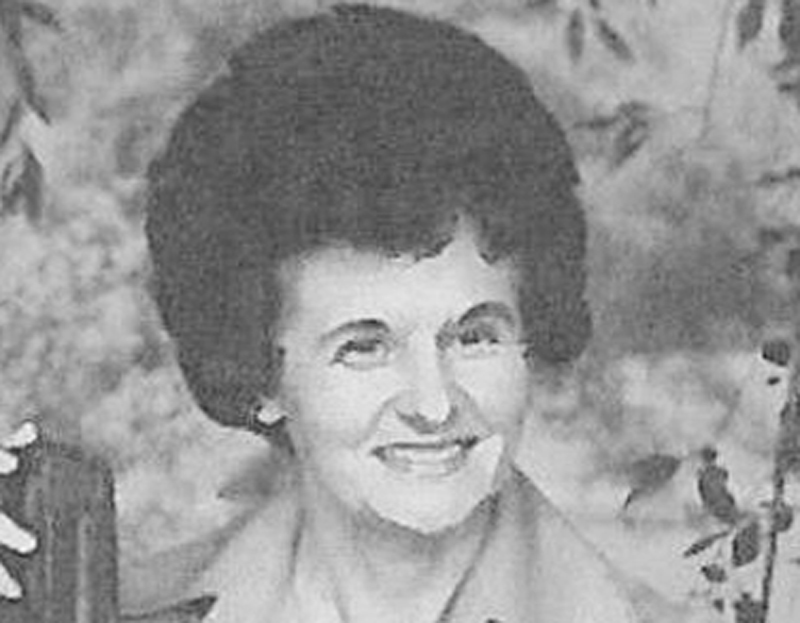 Ruth McGuffey Thompson, 91, a resident of Stanford Care and Rehabilitation in Stanford, passed away Monday, August 13, 2018.

Born Sunday, August 7, 1927, in Lincoln County, she was the daughter of the late William and Roberta Burton McGuffey. Ruth was a waitress at Campbell Inn in Lexington for many years, was a homemaker, and was member of Highland United Methodist Church.

In addition to her parents, Ruth was preceded in death by three brothers, Norman, Billy Joe, and Charles R. McGuffey; and one sister, Margaret Irene Tucker.

The visitation will be held 11 a.m.-1 p.m. Friday at the funeral home.