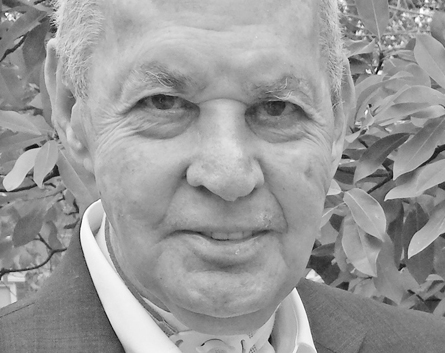 He was preceded in death by his parents, Benjamin and Yola May Lenhart; and sisters, Mary Lou Maeser, Judy Tyree, and Ruth Ann Baum.

Memorial gifts may be made to American Cancer Society. 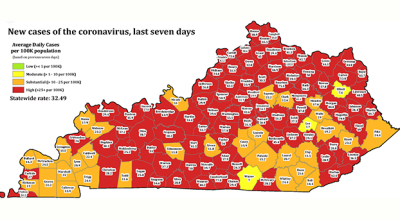 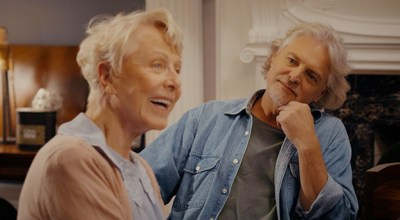 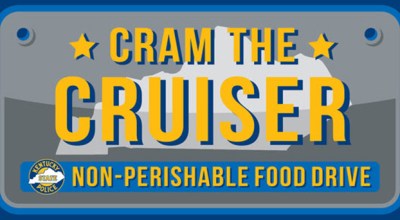