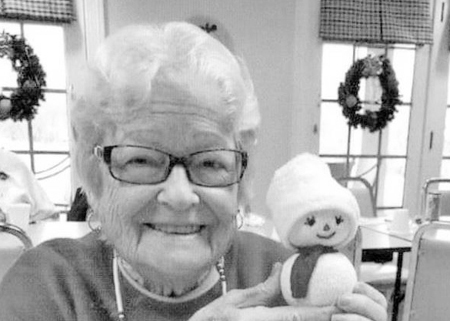 Born on March 12, 1937, in Lincoln County to the late Ed Rowland and Lillie Mae Yocum. She was the widow of Kenneth Earl Dishon. Emma was a homemaker for most of her life and she loved all of her family dearly including her family at Lincoln County Senior Citizens Center and was also a member of Dix River Pentecostal Church in Lancaster, Ky.

Along with her parents and husband, she was preceded in death by one son, Cecil Earl Dishon; four brothers, J.B. Rowland, A.G. Rowland, Tusko Rowland, Kenneth S. Rowland; and one sister, Lillian Greer.