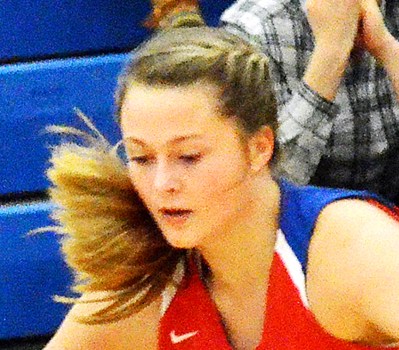 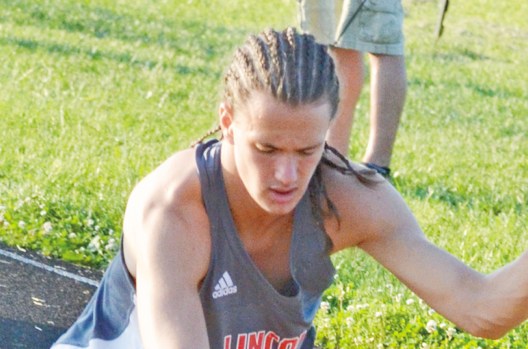 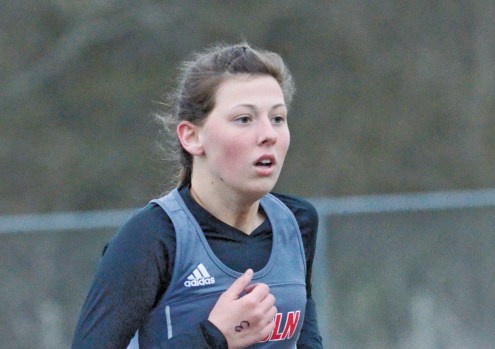 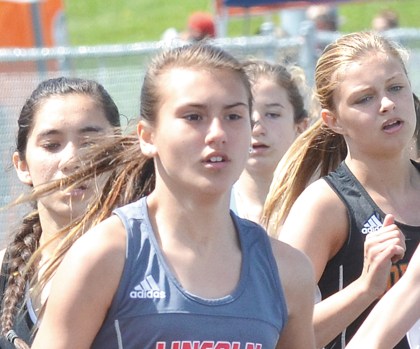 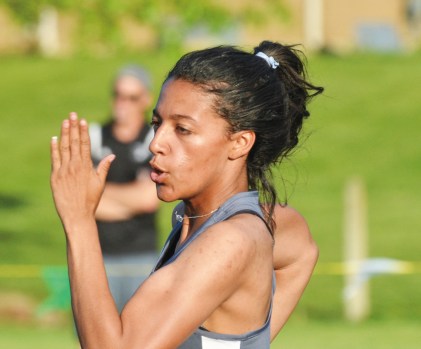 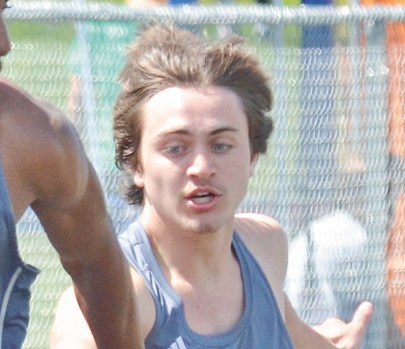 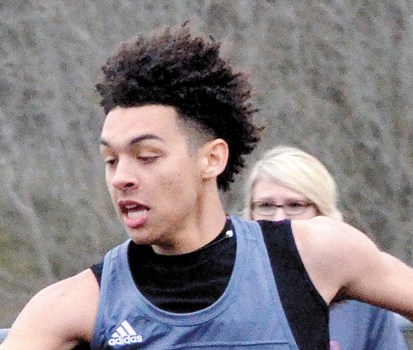 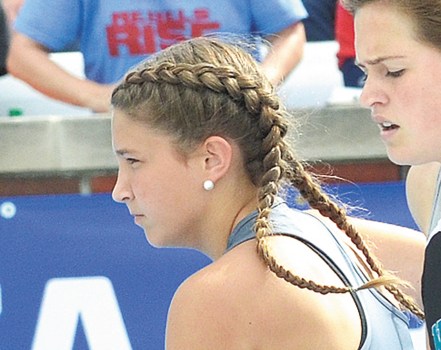 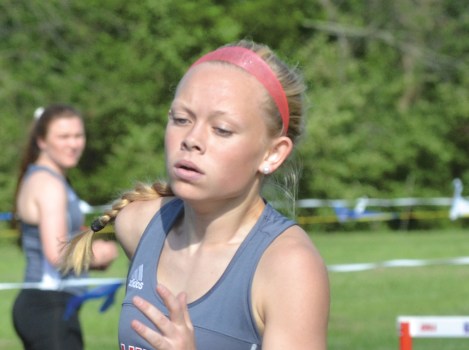 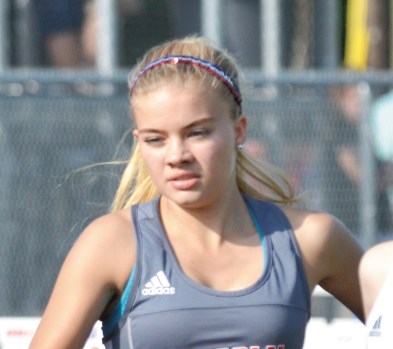 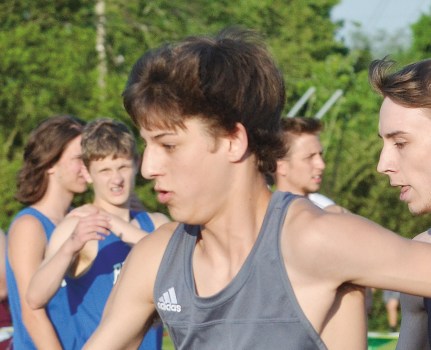 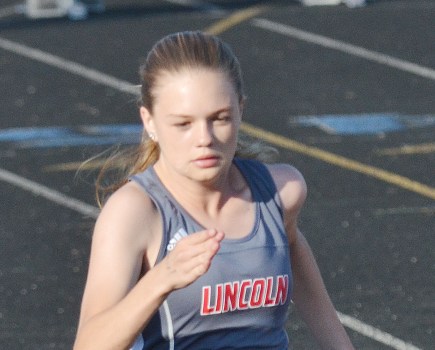 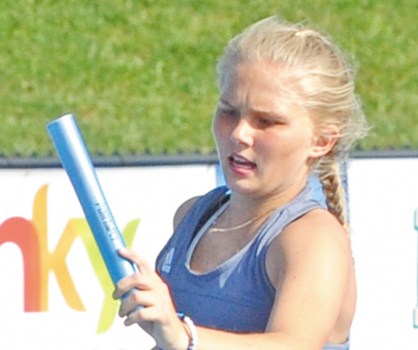 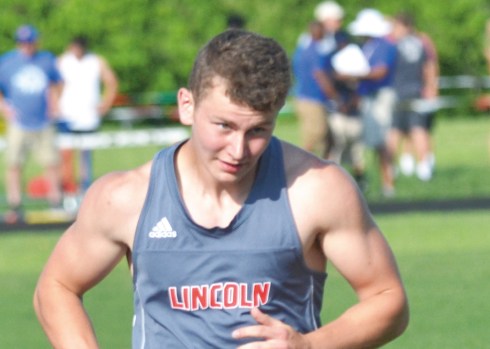 Nine Lincoln County track and field athletes capped off a successful 2018 season by being named to the 2018 Kentucky Track and Cross Country Coaches Association (KTCCCA) Class 2A Academic All-State Track and Field Teams.

The Academic All-State list is based on the individuals that qualified to compete at the state track meet, even if the athlete was an alternate on a relay team. To make Academic All-State, an athlete must have a GPA of 3.75 to 4.0.

The Lady Patriot and Patriot track and field teams had one of their best seasons in years in 2018 and had 20 individuals representing Lincoln County at the KHSAA State Track and Field Championships, with four relay teams and two individuals (14) qualifying for state and six alternate athletes also making the trip to the championships.

Lucy Singleton, who, as the lone athlete to reach state last year, was the only Lincoln athlete named to the 2017 team in Class 3A, was joined by eight of her teammates in the release of the 2018 Class 2A Boys and Girls Academic All-State Teams.

Singleton, a freshman who was named All-State Second Team in the 800-meter dash, was one of six Lady Patriot athletes to make the Academic All-State Team. The five other athletes making the list were senior Tate Newcomb, sophomore Hailee Barnes, freshmen Shayley Reed and McKenzie Settles and eighth-grader Ava Morgan.

The three Patriots taking a spot on the list were seniors David Brock and Brady Patterson and freshman Gavin Skipper. The 2018 championships marked the first time since 2015 that the Lincoln boys were represented at state.

There were a total of 14 Lincoln County athletes who went to state who were recognized for their academic performance this year, with five Lady Patriots and Patriots making the 2018 KTCCCA Class 2A Academic Honorable Mention All-State Track and Field Teams.

Athletes named Honorable Mention had to maintain a GPA of 3.5-3.74.