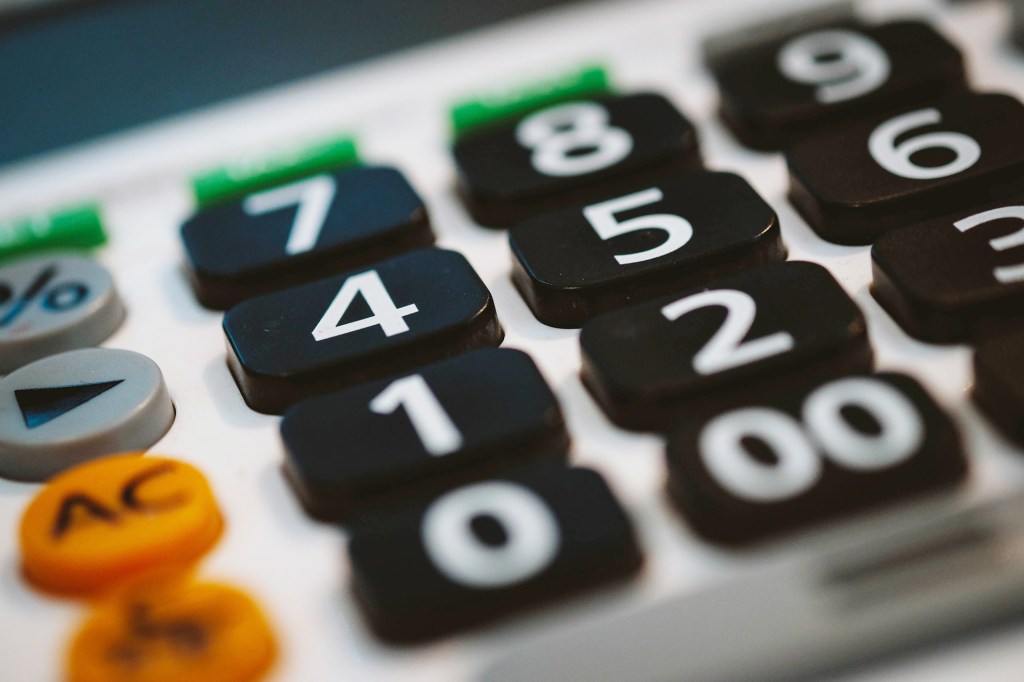 STANFORD – Lincoln County Fiscal Court magistrates have approved a final budget for the new fiscal year and, according to the county treasurer, it looks very similar to last year’s budget.

Magistrates approved a second reading of the $9.8 million budget for the 2018-19 fiscal during the June 26 regular meeting – an increase of about $640,000 from the previous year’s budget.

“We actually saw two-percent decrease on total premium for property and casualty and worker’s (compensation),” she said. “(The) total premium on that for this year was $356,984.”

The 2018-19 budget provides a two-percent raise for county employees, Smith said, or an additional 50 cents, depending on which of the two totals were higher for each employee.

Compared to the previous year, the largest increase in this year’s budget is in the county road fund, which increased by about $576,000.

Smith said the timing of large county projects is typically the reason for a large increase in the road fund.

“This looks like a big increase because last year’s road fund was $2.1 (million) and this year’s is $2.7, but a lot of that is timing on when projects happen and when I think we’re going to get reimbursed,” Smith said. “Really there’s not much difference…there is some bridge money that we’re going to try to recapture this year.”

The federal grants fund can also jump from year to year due to the timing of projects, she said.

Like most local governments in the state, Lincoln County is waiting to see how the state’s public pension reform bill plays out in the courts.

A state-mandated increase in public pension contributions is included in that bill but a Franklin Circuit Court judge has since struck down Kentucky’s pension reform law this month.

“We’re still kind of waiting to see how all of that plays out,” smith said. “But we did budget for what they said it would be.”
The bill passed during the 2018 legislative session caps County Employees Retirement Systems (CERS) employer contribution rate increases up to 12 percent per year, which was a relief to most local governments, Smith said.

“We had reached our to our representatives to say, ‘Hey, that’s important to us because if you hit us all at once with a huge increase we can’t stomach that. We don’t have money hidden somewhere to cover that,'” she said.

If the bill is upheld, Smith said Lincoln County’s CERS employer contribution rate for nonhazardous will go from 19.18 percent to 21.48 percent in 2018-19.

Overall, Smith said the county’s financial outlook continues to improve upon the progress of the last several years, during which the county has managed to be conservative with its spending.

“We’ve continued to steadily build and to make cuts as we can,” Smith said. “When Jim (Adams) came on, he was all about consolidating positions where we could and cutting excess spending where we could and all of our department heads bought into that.”

Smith said the jail fund has seen substantial improvement over the last few years with less money being transferred from the general fund to the jail fund.

“That’s something through the years that has really helped our general fund,” Smith said. “We used to transfer $750,000 from the general fund to the jail to keep it afloat. But, since (Lincoln County Jailer) Rob (Wilson) has come in, we’re doing like $200,000 for the whole year to the jail. So it’s been substantial help to the general fund.”