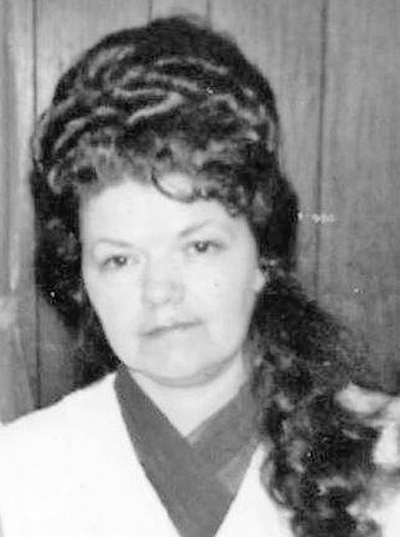 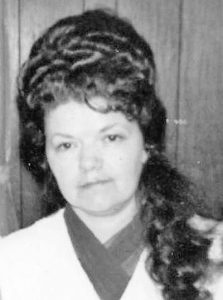 Born Thursday, January 17, 1929, in Lincoln County, she was the daughter of the late Chester and Mary Owens Foley. Jewell was the widow of Clarence E. Henry, who preceded her in death July 28, 2000. Jewell was a homemaker and was of the Church of God faith. She enjoyed watching gospel shows on television and loved flowers.

In addition to her husband and parents, Jewell was preceded in death by one son, Larry Keith Roberts; one brother, David L. Foley; and three sisters, Elizabeth Lair, Francis Sims, and Mildred Delk.

Memorial contributions suggested to the American Heart Association, PO Box 15120, Chicago, IL 60693; the organization in which Jewell made many donations in memory of her son.