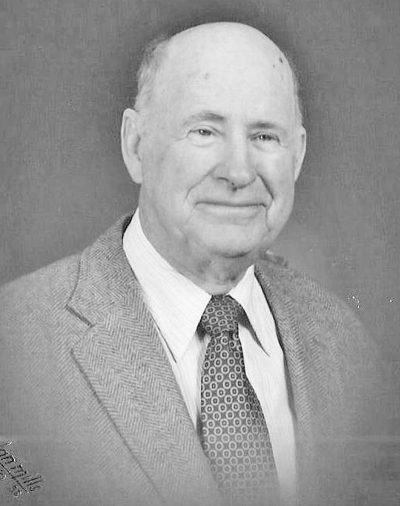 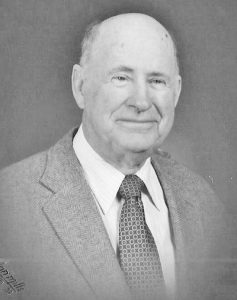 Mr. Cooper was native of Lincoln County, Ky., where he was born and raised. His parents Ethel Mae Onstott and Wesley A. Cooper died leaving Chester and his sisters orphaned when he was 13 years old. He and his sisters Lorraine Whitler and Suneil Beckley, both having preceded him in death, were raised by extended family on farms in Lincoln County.

He served his country in the Army during WWII as an anti-aircraft gunner in the Pacific. He married his high school sweetheart and love of his life, Ruby Cooper, to whom he was married 66 years. She and his daughter, Phyliss Skiaker and grandson Brandon Skiaker have predeceased him in death.

Mr. Cooper owned and operated a home building and land development company in Louisville, Ky., for over 50 years building over 2,000 homes and apartments in the Louisville area. He was a longtime member of the St. Matthews Baptist Church, Masonic Lodge 829 in Peewee Valley and a member of Scottish Rite, Kosair Shrine Temple. Chester was an avid outdoorsman, who loved to hunt and fish. Family and friends will miss Chester’s summer tradition of making fresh homemade peach and strawberry ice cream.

Memorial contributions can be made to St. Matthews Baptist Church building fund.