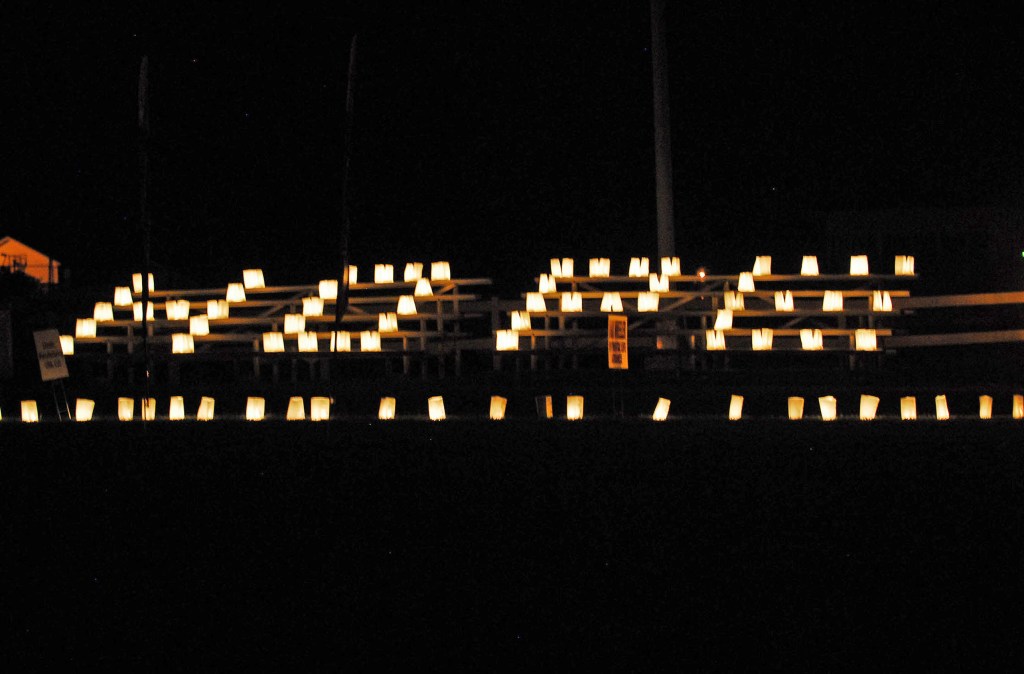 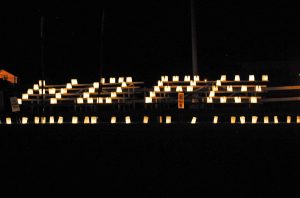 A six-hour event at the Lincoln County Fairgrounds Friday night will celebrate those who have survived their battle with cancer; and remember and celebrate the memory of those who were lost to cancer. It will be part of a national effort in the fight for a cure.

The 21st annual Lincoln County American Cancer Society (ACS) Relay for Life will be held June 8 at the Fairgrounds, which are located south of Stanford on U.S. 27. The event gets underway at 6 p.m. and runs through midnight.

“Lincoln County is awesome,” Saylor said. “Our event is a success every year and that is due to our committee, the teams, the volunteers, the sponsors and the community for their continuous support and generosity.”

• 1.2 million calls and chats from patients/caregivers seeking info and support; and

• 456,000 nights of free lodging provided to patients at Hope Lodge.

Saylor said this year’s relay will play on the name Hollywood with the theme, “Hooray for Relaywood!”

Throughout the evening, teams will have at least one of their members walking around the track at all times to show support for the ACS and its mission to eliminate cancer as a major health problem.

Prior to the evenings opening ceremonies at 7 p.m, visitors to Relay for Life can purchase luminaries and sky lanterns from 6 to 9:30 p.m. to honor or memorialize those who have been affected by cancer. Vendors and team food booths open at 6 p.m. and will be open until sold out. Voting for Relay Royalty runs from 6 to 9 p.m.

The local committee was working on also having a pie and cake auction.

The tentative schedule of events is as follows:

7 p.m. — Opening Ceremonies: This portion of the program will include a time of prayer led by Rev. Terry Lester, pastor of Stanford Christian Church; the presentation of flags by Cub Scout Troop; and the national anthem, sung by Sarah Ramlochan. The Survivor’s Lap will follow Ramlochan’s presentation. The first lap is for survivors only. The second lap is for all Relay participants.

7:30 p.m. — Each team is asked to bring someone who has stopped smoking to the center of field for recognition. Unfortunately many earlier Hollywood stars thought smoking was fashionable. They often found out after cancer diagnoses that they needed to stop smoking to save their lives.

8:50 p.m. — Let’s play Hollywood Squares: Let’s see who the real stars are in this game of knowledge, with trivia questions ranging from Hollywood movies and persona to programs offered by the ACS.

For sale: Stanford City Council gets deed to blighted…