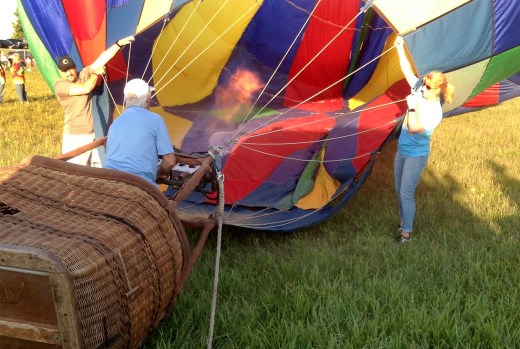 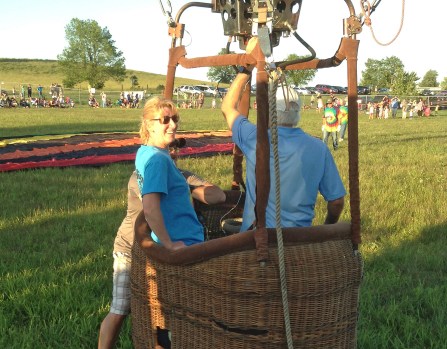 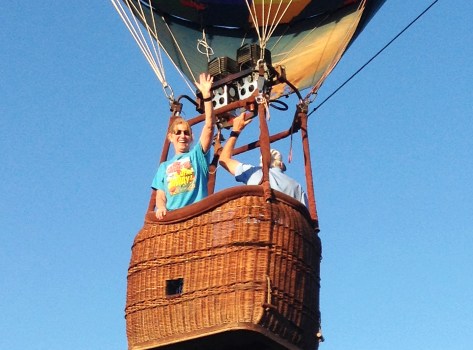 Susan Harris waves to the camera as the balloon owned by Stan Clark ascends during the Great American Balloon Race. 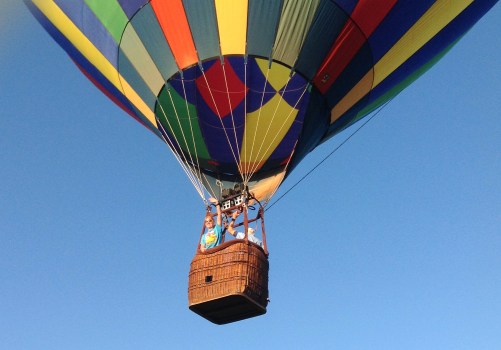 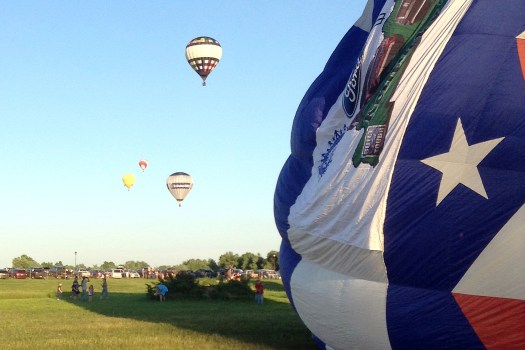 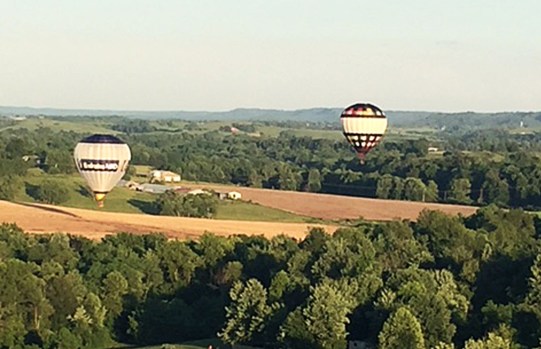 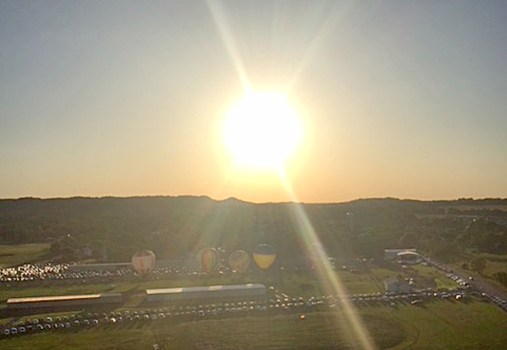 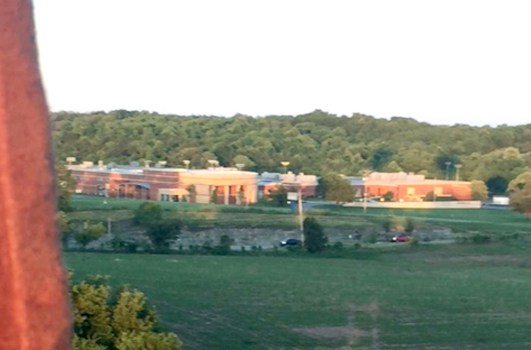 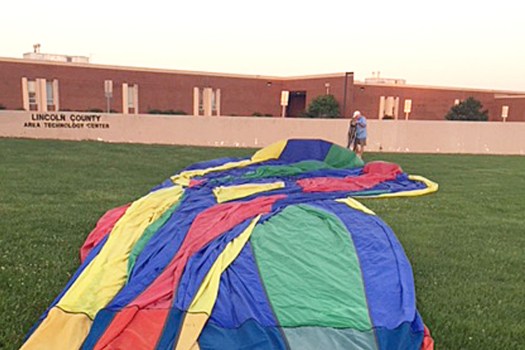 Susan Harris of Crab Orchard got the privilege of taking a ride in one of the balloons in the annual Great American Balloon Race during the Great American Brass Band Festival.

Harris rode in the balloon owned by Stan Clark.

Harris, a teacher at Lincoln County High School who had just concluded another school year the week before, found herself back on the LCHS campus at the end of the ride, as that was where Clark’s balloon touched down.