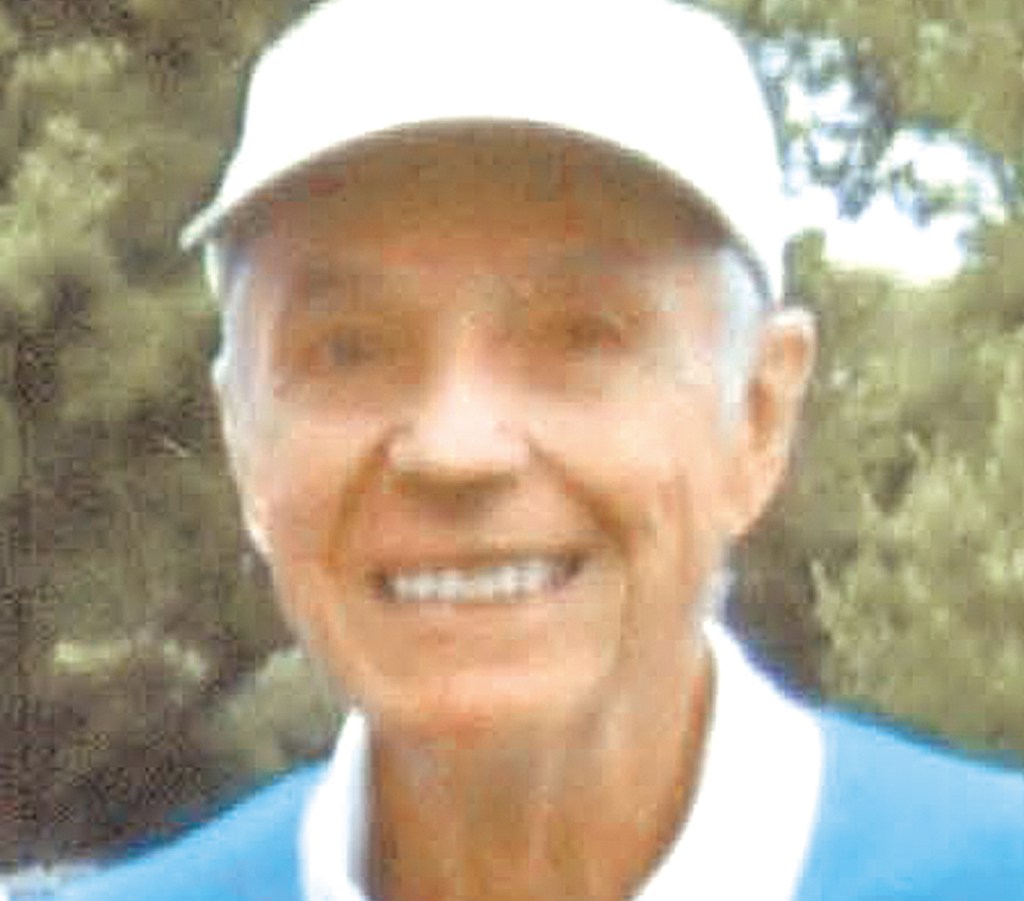 Henry Baughman of Stanford came away with some hardware in the recent Southern Senior Mens Clay Court Open Championships in Jackson, Mississippi.

Baughman won the Mens 80 & Over Doubles title with Ron Kruger, claimed the runner-up title in the 75 & Over Doubles division with Lamar Hooker, and rounded out his tourney play with a fourth-place finish in 80 & Over Singles play.

Baughman and Kruger won the semifinals and finals in straight sets to earn the 80 & Over Doubles title. Only three teams were entered in the 75 & Over Doubles division and Baughman and Hooker fell to the eventual winner in the first round then defeated the third team to finish as runner-up.

In the 80 & Over Singles competition, Baughman rolled through the first round 6-1, 6-0 to set him up against Milburn Price in the quarterfinals. Price, who had defeated Baughman in the Southern Indoor Tournament in Nashville, Tennessee, would not repeat in the rematch as Baughman won 5-7, 6-3, 6-3 to reach the semifinals.