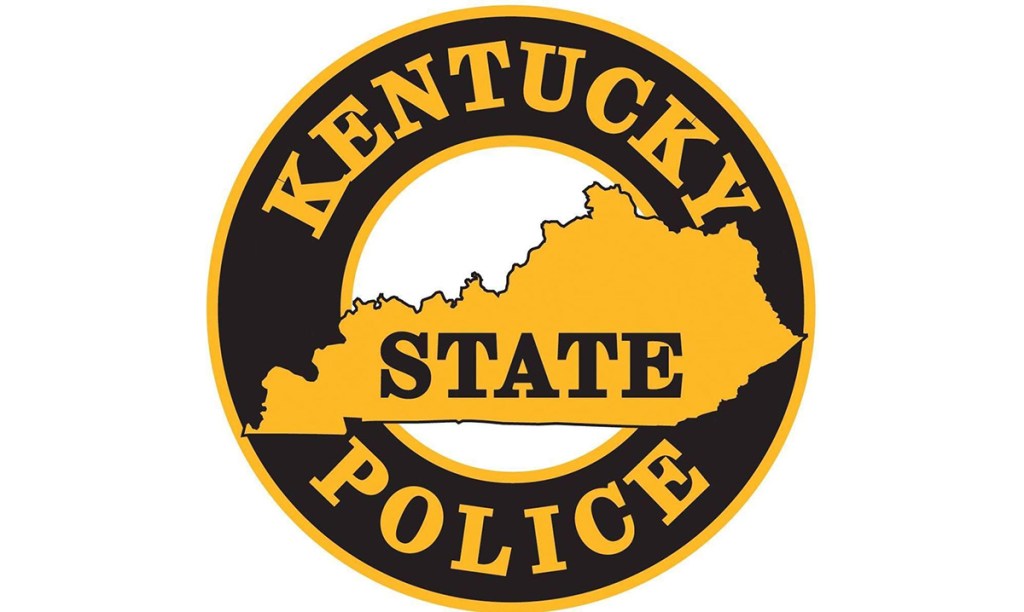 An autopsy performed Tuesday confirmed that cause of death was a single gunshot wound to the chest, Hamner said.

Trooper Billy Gregory with Kentucky State Police said the shooting occurred around 1 a.m. in the area of Isaiah Henry Road in Hustonville.

Gregory said KSP is still investigating the shooting and attempting to identify and locate the shooter. He said Tuesday morning there were no further details about the shooter available.