Durham graduates from The Gatton Academy 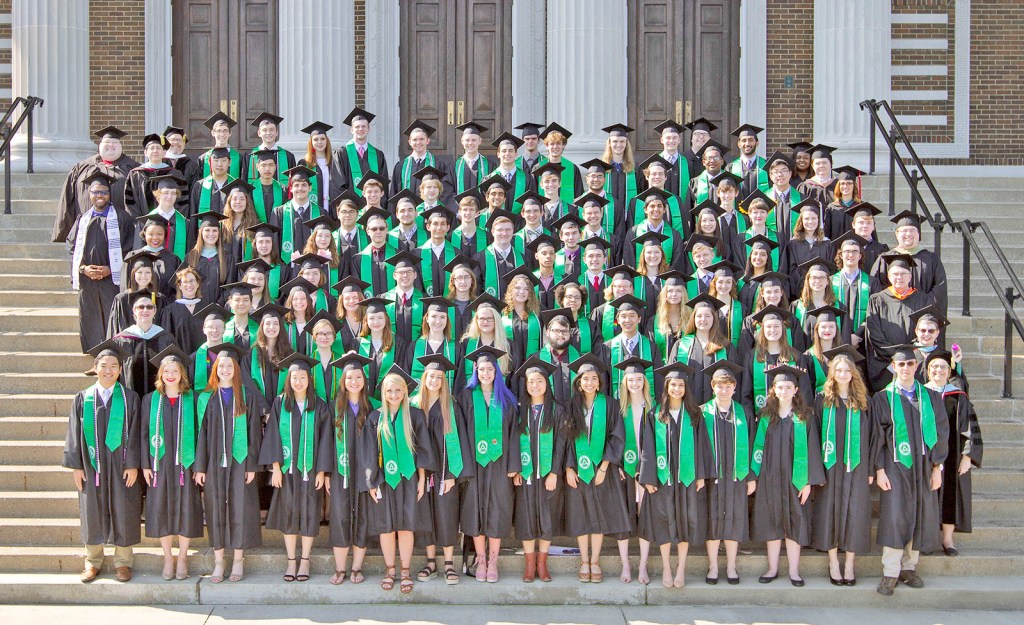 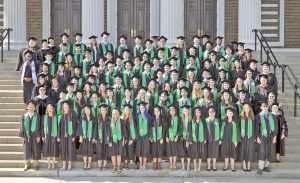 BOWLING GREEN – On Saturday, May 12, 88 students representing 48 counties from across the Commonwealth of Kentucky were recognized during The Gatton Academy’s 11th graduation ceremony in Van Meter Hall.

Gatton Academy Executive Director and Mahurin Professor of Gifted Education Dr. Julia Roberts expressed that the graduation ceremony was a celebration for Kentucky.

“A graduation ceremony at The Gatton Academy is really one for the entire Commonwealth of Kentucky,” stated Roberts. “I congratulate the graduates who are well on the path to being prepared to lead Kentucky in the future.”

Gatton Academy Director Dr. Lynette Breedlove shared her praise for the graduating seniors and her gratitude for the WKU faculty and staff members in making The Gatton Academy both a rewarding and challenging educational experience for Kentucky.

“Graduating from The Gatton Academy is a notable achievement. Our students seize opportunities to dive into curriculum and research experiences. I am proud of how they have persevered,” said Breedlove. “I am exceptionally grateful for the commitment of the WKU faculty and staff who have opened their classrooms, offices and laboratories to provide our students with so many remarkable opportunities which has prepared them for infinite possibilities.”

Nineteen members of the class were selected as National Merit finalists; five seniors earned National Security Language Initiative for Youth (NSLI-Y) scholarships; four students were recognized as semifinalists in the Siemens competition; 86 percent of the class participated in faculty-sponsored research during their time at the Academy; 15 graduates completed the school’s STEM + Critical Languages curriculum in either Arabic or Chinese; and 95 percent of the senior class studied abroad while at The Gatton Academy. The graduating class completed a total of 5,390.5 hours of service during their two years at The Gatton Academy, which is an average of 61.25 hours per senior.

Olivia Gilliam, a graduating senior from Madisonville, reflected on how each student found their identity over the past two years.

“The most valuable thing we possess is our identity. For many of us, we spent the majority of our younger years being known as the smart kid,” stated Gilliam. “In coming to Gatton, we were no longer the smart kid, but a smart kid. We were able to become who we wanted to be…our true identity. From spending all of our money on India Oven and hosting 2K tournaments on our wings to trading cryptocurrency in the computer lab and watching movies in the den every Friday night. We relinquished the identities that were given to us and replaced them with priceless personalities. Thank you, Class of 2018!”

Hood Harris delivered the commencement address. Harris is the President of AT&T Kentucky and his words centered on the future for each of the graduates in the room.

While reflecting on her Gatton career, Frankfort senior Niki Rajendran looked at not only the firsts the group had experienced together, but also those events that marked lasts. 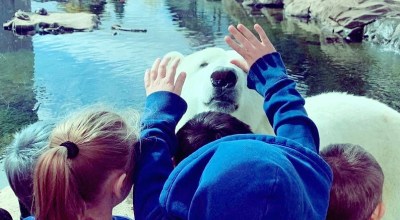 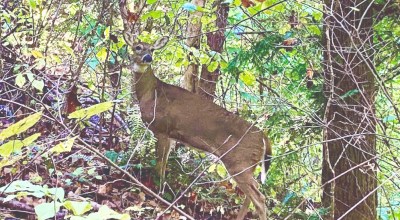 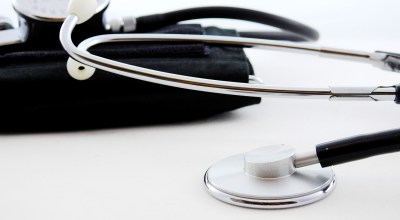