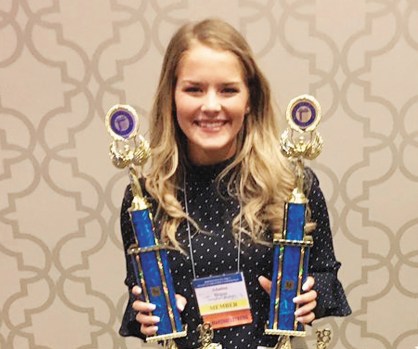 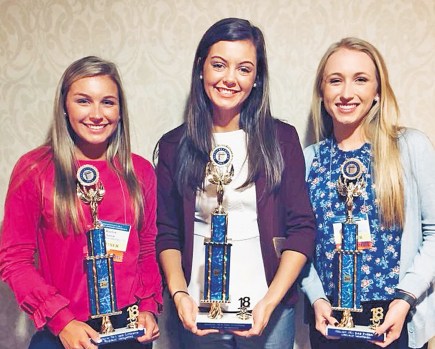 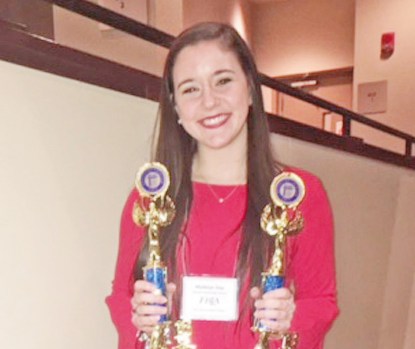 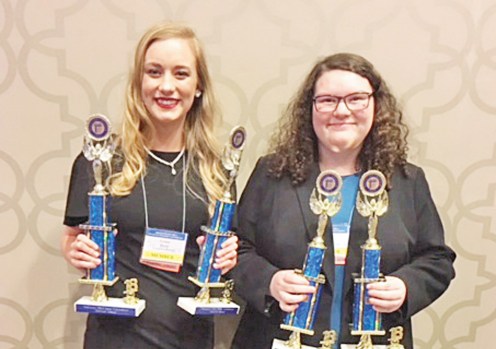 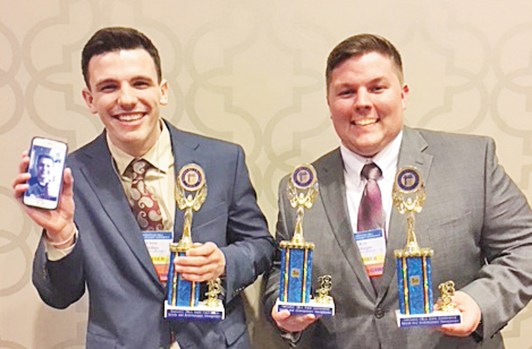 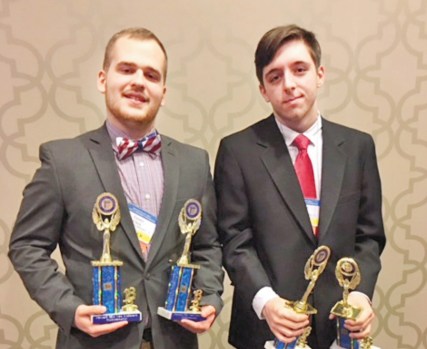 The Future Business Leaders of America students at Lincoln County High School had an armload of awards to haul home after their recent trip to the FBLA State Competition in Louisville.

Grace Reed and Sara Adams teamed up in the Network Design competition and came away with the third-place award.