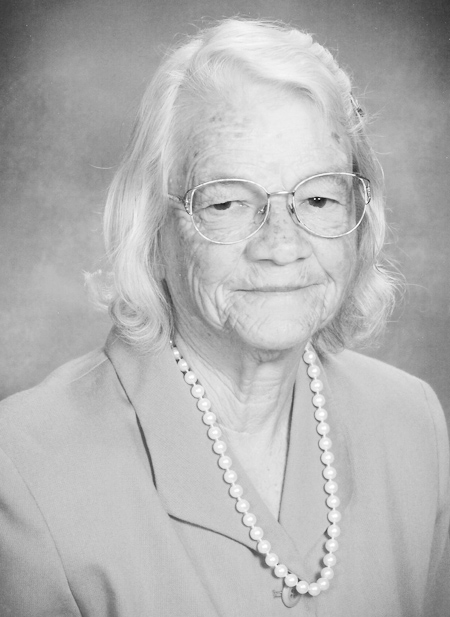 Born December 12, 1932, in Morgan County, KY, she was one of nine children of the late Joe Marion and Margaret Jane Smith Conley. Rosie was proud to say she was a “hard worker”. She was fast with her hands and was a packer for Sunshine Biscuit and Nabisco in Ohio and Mission Linen and 3M Company in California. Upon retirement from 3M, she and her husband moved to Stanford. She was a lifelong quilter, making over 200 hand sewn quilts. She was a member of Moreland Christian Church.

Funeral services will be held at 1 p.m., Saturday, April 28, at W.L. Pruitt Funeral Home with Rev. David Smith officiating. Burial will follow at Hustonville Cemetery. Viewing will be 11 a.m. to 1 p.m., Saturday.