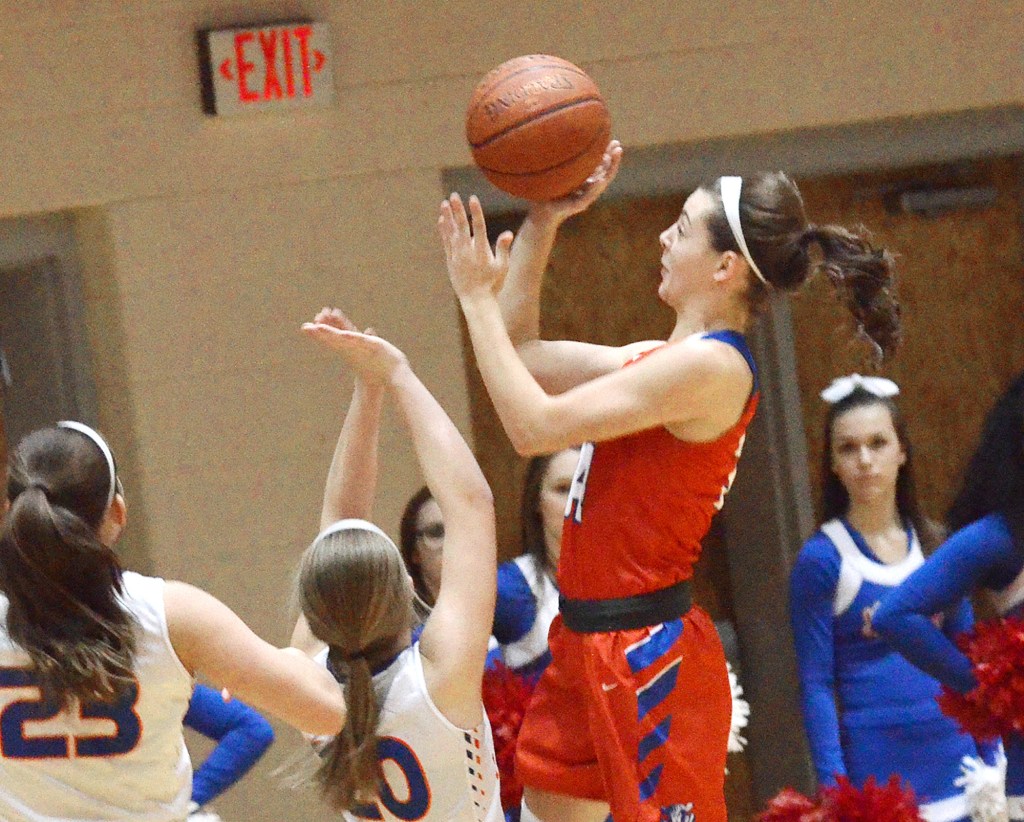 King led the 24-7 Lady Patriots in scoring this season, averaging 20.6 points per game as the team rolled to its fourth-straight 45th District title. She scored a game-high 32 points in Lincoln’s final game of the season, a regional semifinal-round loss to eventual 12th Region and state champion Mercer County. King averaged five rebounds per game.

King, who is headed for the University of Kentucky after her senior season, shoots 46.6 percent from the field, including 37.3 percent from beyond the 3-point line. She shoots 84.2 percent from the free-throw line, converting on 123 of 146 trips to the line this past season.

No other local player was on the list of all-state teams, which were announced Tuesday, but the 12th Region did have multiple players honored with Mercer County, which won its second straight state title at the 2018 Sweet 16 Tournament, having three players on the lists – Seygan Robins, Emmy Souder and Emma Davis.

Robins, a 5-10 senior who was a two-time Sweet 16 MVP and named Miss Basketball, was the leading vote-getter in all-state voting and was named to the 10-member First Team. Souder, a 6-2 senior, was named to the Second Team and Davis received Honorable Mention.

The All-State teams are: