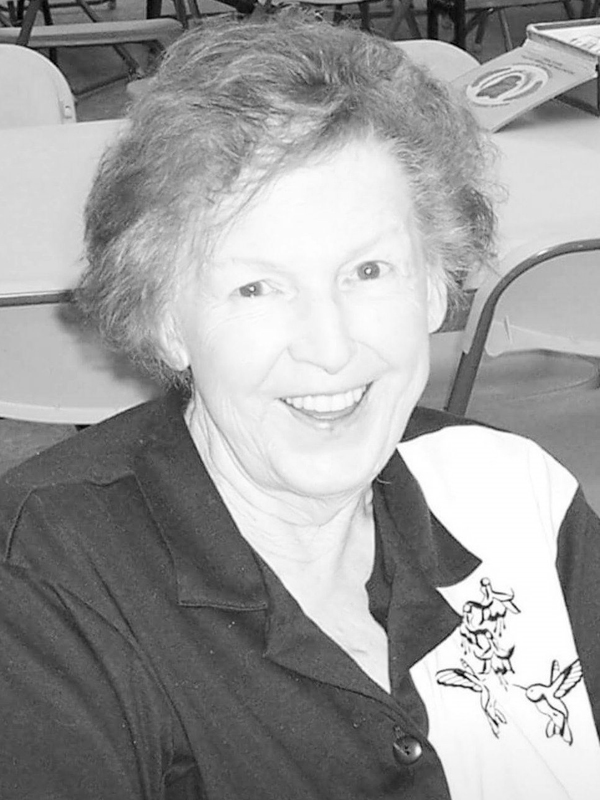 Velma was born January 29, 1935, in Jumbo, KY to the late T.J. and Gladys Murphy Denham. She was the widow of Kenneth Dale Coffey. Velma was a member of the Church of Christ, she had worked at Palm Beach in Stanford, KY, as secretary at McKinney High School, was the personnel manager at Liberty Sportswear and was the admissions clerk at Fort Logan Hospital in Stanford, KY and Ephraim McDowell Hospital in Danville, KY. Velma loved to cook and travel but most of all she loved her family and every minute spent with them.

Along with her mother, father and husband, she was preceded in death by a son, Kenneth Dale Coffey; and a brother, Marvin Denham.

Spurlin Funeral Home was in charge of the arrangements.