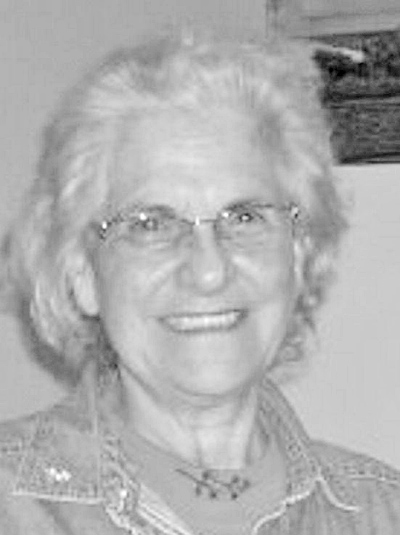 Sarah, daughter of Fred and Ruth Adams Delk, was born in Middleburg, Ky., on April 8, 1938. Sarah was a 1956 graduate of Middleburg High School. She worked at Western Electric in Indianapolis, Ind., was a homemaker in Van Meter, Iowa and later in Indianapolis, and produce manager at Food Fair, Stanford. Sarah enjoyed family get togethers, the outdoors, gardening, playing games, working puzzles, and was an avid sports fan especially of UK basketball.

A one day service has been scheduled for Saturday, March 3, 2018 at Spurlin Funeral Home Chapel, Stanford. Visitation will be from 11 a.m. to 1 p.m. with funeral service beginning at 1 p.m. Bro. Bob Kiper will officiate the service and a private family interment will be held at a later time.

Memorials in lieu of flowers may be given to Hospice of the Bluegrass and/or American Cancer Society.