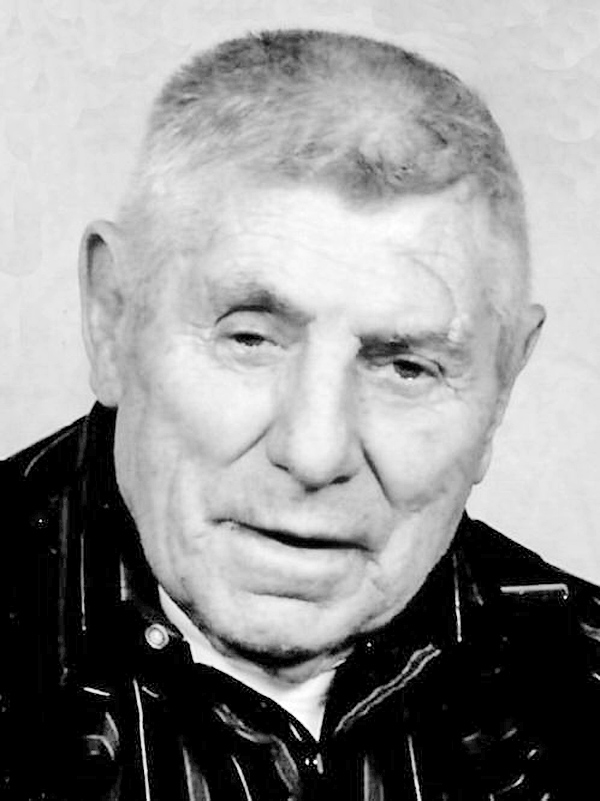 He was born in Waynesburg, on July 22, 1932, son of the late Charles Haskel and Anna Mae Orchid Swift. He was a retired service man for GTE.

He is survived by his wife of 50 years whom he married on March 11, 1967, Barbara Sue Creason Swift; a son, Rickie Swift of Waynesburg; three daughters, Debbie Lamberson of New Franklin, Mo., Sheraly Nichols of Columbia, Mo., and Susan Jolly of Stanford; one brother, Gordon Swift of Monticello; one sister, Christine Swift of Lancaster; six grandchildren; 13 great-grandchildren; and several nieces and nephews.

Funeral services are at 11 a.m. today ( Thursday, Feb. 8) at the chapel of Morris & Hislope Funeral Home. Burial will be in Olive Cemetery.

Morris & Hislope Funeral Home is in charge of arrangements.