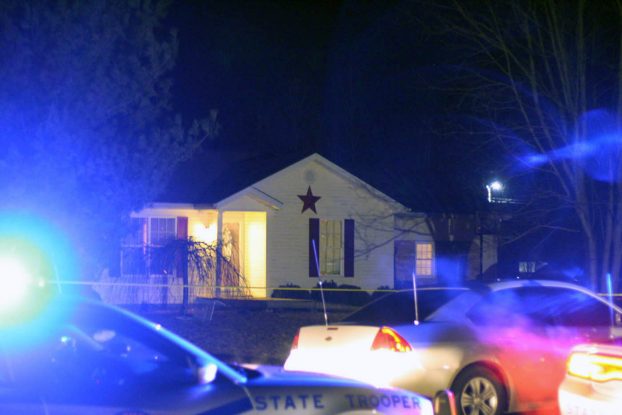 Kendra Peek/kendra.peek@amnews.com A shooting occurred in a home on Raintree Circle in the Moreland community of Lincoln County.

MORELAND — The name of the woman who was killed in a shooting Monday night on Raintree Drive in the Moreland community of Lincoln County has been released.

Kayla Fransisco, 31, was pronounced dead at Ephraim McDowell Regional Medical Center as a result of her injuries, according to Dr. Don Hamner, Boyle County Coroner.

The shooting occurred at about 9:40 p.m. Monday, said Trooper Robert Purdy with the Kentucky State Police.

“A trooper with the Kentucky State Police arrived on scene. A female was found inside with life-threatening injuries. He attempted to provide CPR and care,” Purdy said.

The woman was transported to Ephraim McDowell Regional Medical Center.

“As a result of the initial investigation, one person has been detained. No charges have been filed at this time,” Purdy said. “We’re not looking for any other suspects. We have the person we believe was involved in the shooting detained.”

The address where the shooting occurred has not been released at this time. Purdy said he was not sure what the relationship was between the victim and the person who had been detained. He said he does not believe anyone else was in the house when the shooting occurred.

Purdy said Tuesday that troopers were waiting for a search warrant before they could enter the home and investigate further. 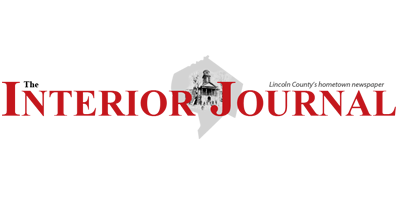