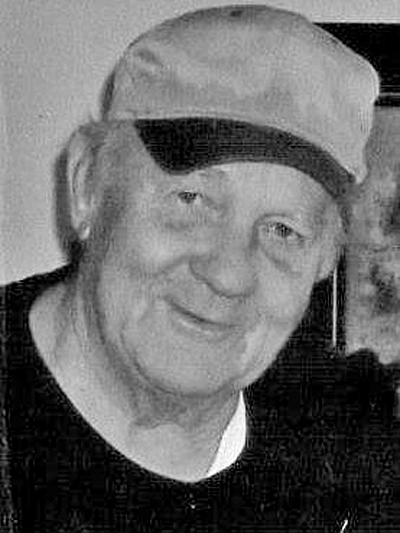 He was born June 23, 1943, in McKinney, to the late Otis and Alberta Coffey Coleman. Boggie was a member of the McKinney Christian Church.

He was preceded in death by one son, Timmy Coleman; two step-children, Donna Douglas and Jeff Douglas; one brother, Ralph Coleman; and two sisters, Mary Lois Dunn and Dorothy Shandley.