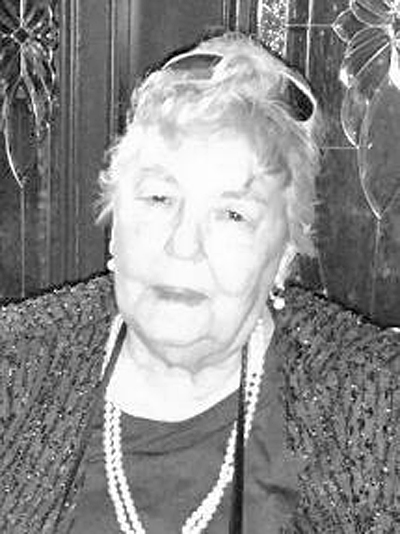 She was born April 13, 1937, in Lancaster, to the late Walker and Mary Mae Poynter. She was the widow of Herb Fansler.

In addition to her husband, she was preceded in death by one daughter, Charlette Hatfield; and two brothers, Walker Poynter Jr. “Boots” and Willie Dee Poynter.