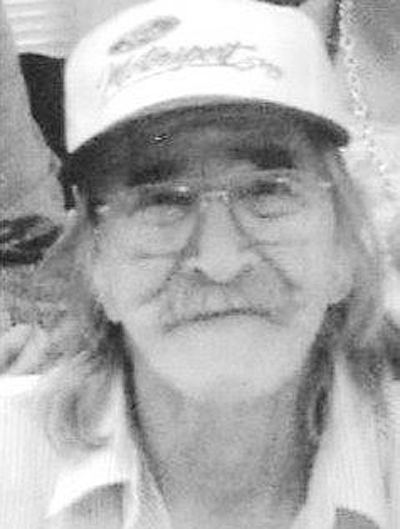 Richard C. Frederick, 77, passed away at 7:50 a.m. on Monday, January 8, 2018 at the Stanford Health & Rehabilitation Center in Stanford, after a long illness.

Richard was born Sunday, December 15, 1940, to the late Reba (Gooch) Frederick and the late Dillard C. Frederick of Kings Mountain. Richard was one of 10 of the family.

In addition to his parents, he was preceded in death by three sisters, Berthelia Noe, Jane Moore, and Brenda Frederick.

Richard had been a farmer for Elsie Butcher for several years, loved hunting and fishing, and most of all loved his nieces and nephews and their children. Richard was a quiet man, but had several good friends that helped him and kept him company: to mention a few, Betty James, Roberta Phillips, and Gary Manning. Thanks to Joel White, at the nursing facility, for taking good care of him.

Funeral services will be handled by Fox & Friend Funeral Home in Stanford.