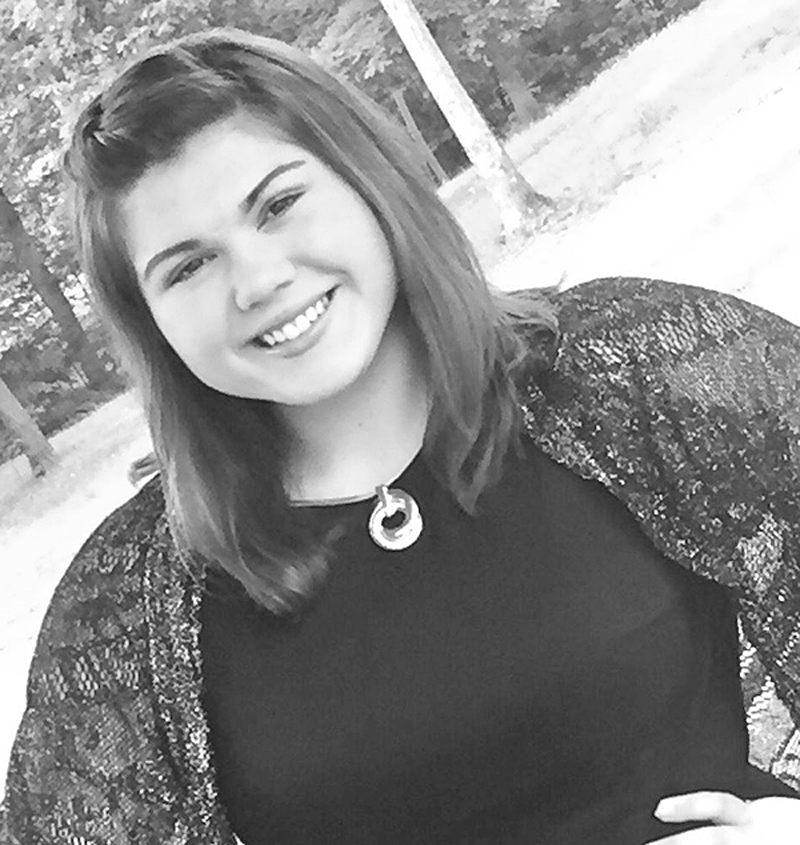 Born Monday, November 2, 1998, in Danville, she was the daughter of Rhonda Bullock (Marty Lark) of Lancaster and Stephen Henson (Jessica Baker) of Yosemite. Lily attended McKinney Elementary and graduated from Lincoln County High School in 2017. She worked at Walmart in Stanford and was a full-time student at Somerset Community College, where she planned to get her nursing degree. Lily was always a loving, smiling individual and will be remembered as being “Papa Bullock’s Pet”.

Lily was preceded in death by her infant daughter, Presley Mozzelle Bullock-Baker.

Visitation was Wednesday, January 10, at the funeral home.