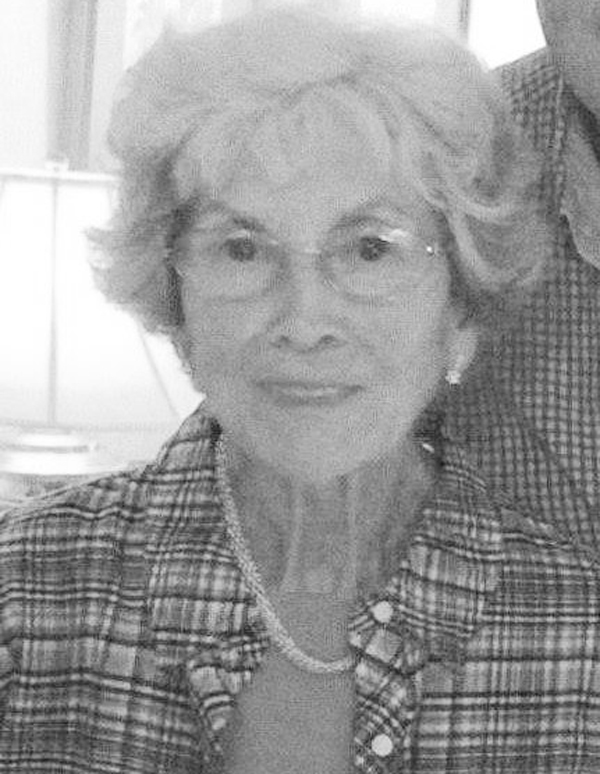 Born August 7, 1930, in Kings Mountain, Fern was a daughter of the late Everett and Lona Foley Floyd, and the widow of William “Billy” Stafford. She was a member of Mount Calvary Baptist Church and attended Stanford Baptist Church.

Survivors include her sisters, Evelyn Carman of Yosemite and Gwendolyn Helm (James) of Liberty; and several nieces and nephews.

In addition to her parents and husband, she was preceded in death by one brother, Raymond Floyd.

A one day service was held Wednesday, Dec. 27, at Spurlin Funeral Home Chapel in Stanford with Reverend Gary King officiating the service. Burial followed in Buffalo Springs Cemetery in Stanford.