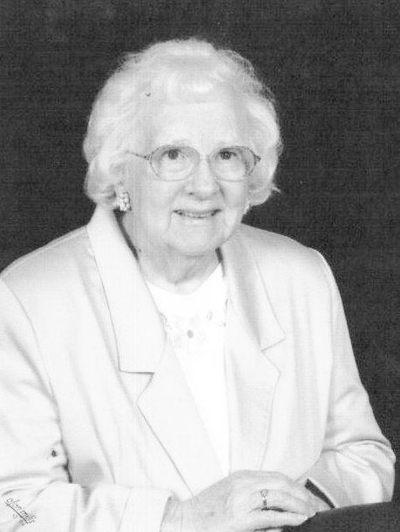 Ruth was born on February 1, 1922, in the Turnersville area of Lincoln County to Joseph and Leah Wilcher Estes. She was the widow of Alvin Long. Ruth was a longtime member of Turnersville Christian Church and was currently a member of Stanford Christian Church. She was a seamstress with Cowden and Palm Beach Inc. from which she retired. Ruth loved her family, reading, and quilt making.

In addition to her parents and husband, she was preceded in death by one son, Lonnie Long; a grandson, John Sallee, III; three sisters, Erie Cain, Samantha Estes, Josephine Barlow; and three brothers, John Estes, Sam Estes, and Lewis Estes.