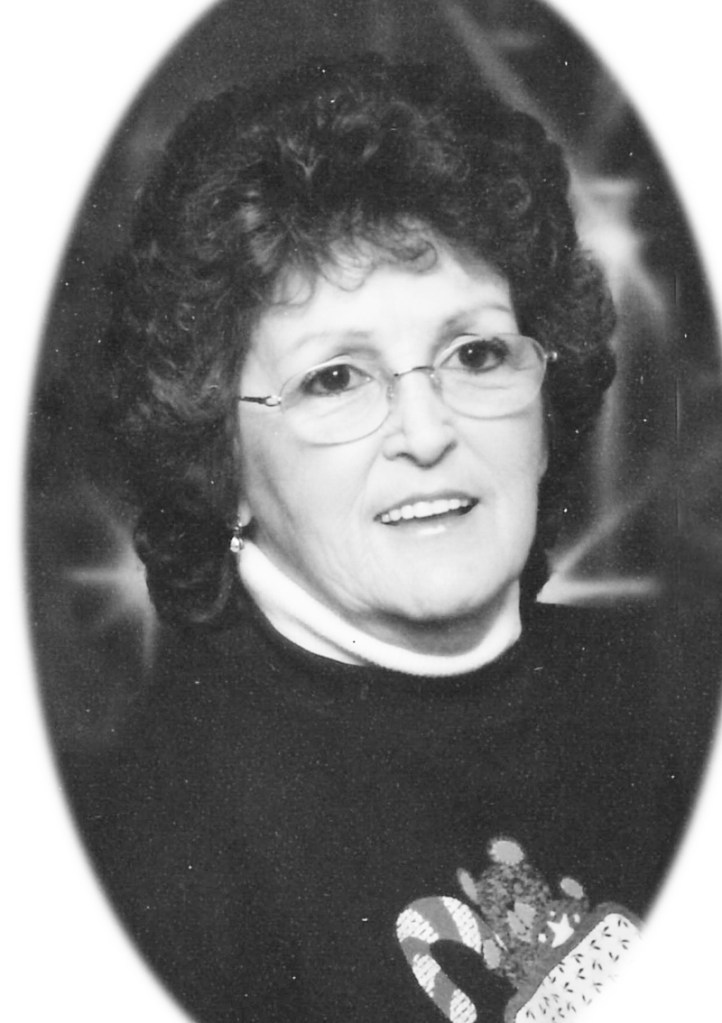 Myrtle was born in Pine Knot, on February 20, 1943, a daughter of the late Andy and Clara Mae Bryant. She was the wife of Robert Ray Low whom she married on October 13, 1979, in Piqua, Ohio. Myrtle had worked as a seamstress at Palm Beach for over 11 years and was a faithful member of the Philadelphia United Baptist Church.

In addition to her parents, Myrtle was preceded in death by her siblings, Lorie and Irene Bryant, Alice Lee, Flonnie Shelton, John Melt, Thurman, Robert, Ray, and Andy Bryant, Jr.

Visitation will be prior to the funeral on Friday from 10 a.m. until noon at the church.

McKnight Funeral Home is in charge of arrangements.