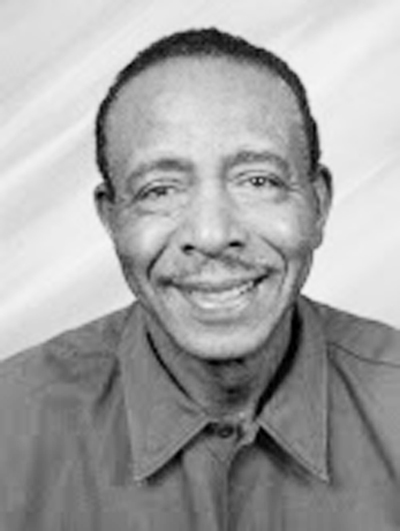 Albert “Sam” Gooch, Jr., 85, was called to eternal rest on Thursday, Nov. 9, surrounded by loved ones at his home in Stanford.

He was born on February 5, 1932, in Stanford, to the late Mae Willie Goode and Albert Gooch, Sr. He retired from the Lincoln County School System as a custodian after 39 years of faithful service. He worked for the city of Stanford and was also a farmer. He also served as an advisor to the USDA Farm Service Agency in Stanford.

In addition to his parents, he was preceded in death by one sister, Mary V. Masterson; and two brothers, James H. Gooch and Robert L. Gooch.

Albert leaves behind to cherish his memory, his loving and devoted wife of 62 years, Wilma Gooch of Stanford; one son, Jerry (Vickie) Gooch of Danville; one sister, Pauline Hunn; three brothers, John T. Gooch, Ernest (Irene) Gooch and Clarence (Sue) Gooch, all of Stanford; and a host of nieces, nephews, cousins, and friends. He will truly be missed.

Spurlin Funeral Home in Stanford was in charge of the arrangements.