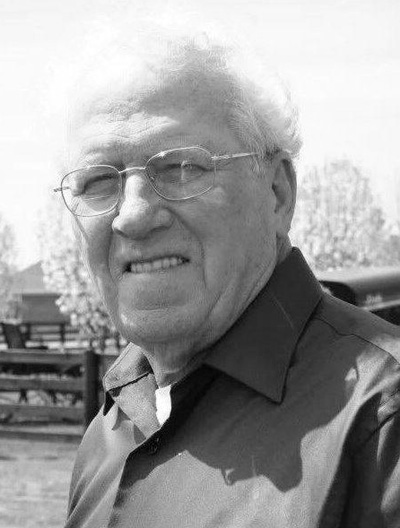 Born Tuesday, Aug. 2, 1927, in Highland, he was a son of the late James, Sr. and Dora Watts McGuffey. His loving wife, whom he married October 24, 1986, is Emma Padgett McGuffey of Highland. Fonzo was a farmer and worked for many years as a custodian for Fort Logan Hospital and the Lincoln County Board of Education. In his spare time, he enjoyed gardening, flowers, walking, and working puzzles.