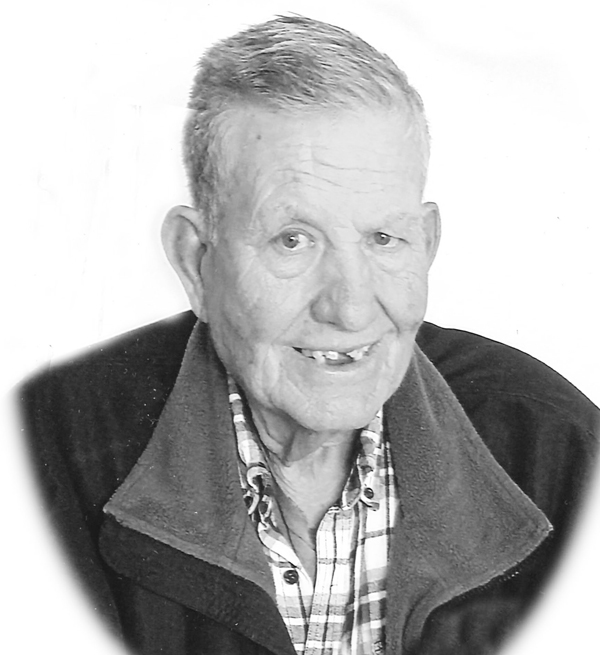 Thomas Herman Adams, 76, of Brodhead, Ky., passed away Tuesday, Oct. 3, at his residence.

Born in Crab Orchard, Ky., on January 7, 1941, Tom was a son of the late Roscoe and Dollie (McClure) Adams. He was the husband of Emily (Day) Adams whom he married on March 14, 1964. Tom was a retired truck driver for the Lincoln County Road Department. He loved fishing and riding his four wheeler.

In addition to his parents, Tom was preceded in death by brothers, Carlos, Charles and Ed Adams and three infant brothers.

Visitation was after 5 p.m. on Friday, October 6, at McKnight Funeral Home.