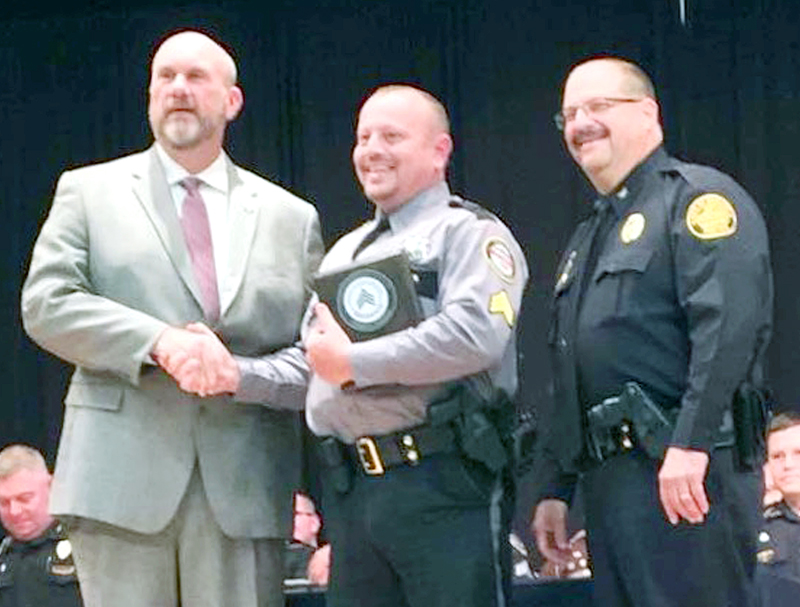 RICHMOND – The City of Stanford and Stanford Police Department would like to congratulate Sergeant Jeremy Garrison upon successful completion and graduation of the Academy of Police Supervision at the Department of Criminal Justice Training in Richmond.

Sgt. Garrison has served with the Stanford Police Department for last five years and was promoted to the agency’s Sergeant position in March 2016.