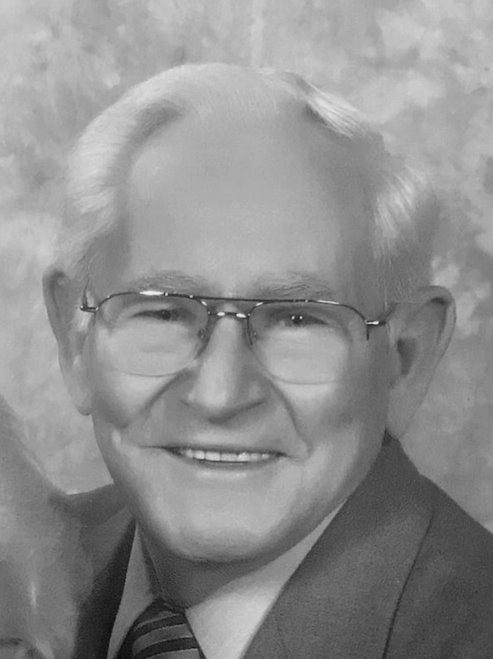 Born Sunday, April 24, 1927, in Franklin, Ohio, Pat was a son of the late John and Ethel Cecil Peck. He was the widower of Willow Dean Messinger Peck, whom he married September 1, 1949 and who preceded him in death June 23, 2010. Pat was a US Navy veteran, and retired from Corning Glass, where he worked in the Maintenance Department. Pat was a faithful member of Calvary Hill Baptist Church where he previously served as deacon. In his spare time he enjoyed wood working, gardening, and playing the French harp.

In addition to his wife and parents, Pat was preceded in death by four brothers, Elbert, Richard, Charles (infant), and Joe Peck; and one sister, Helen Hineline.