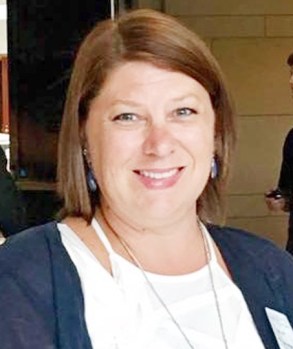 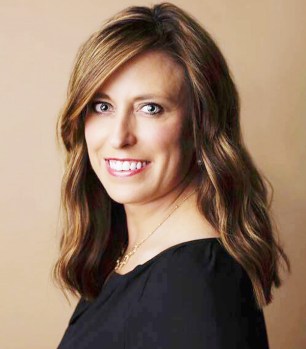 Yaden was named the 2017 Kentucky Council for the Social Studies Teacher of the Year.

Ryan New, President of KCSS stated “After examining your practices and contributions, the impact you’ve had on students and colleagues through the social studies is greatly appreciated”.

Mrs. Yaden will be honored during an awards ceremony luncheon.

District 11 encompasses over thirteen surrounding counties and through her many accolades, experiences, and continuous devotion to students it is obvious as to why Mrs. Cornett was chosen as the recipient of this prestigious award.