No lazy days of summer for Lincoln FFA 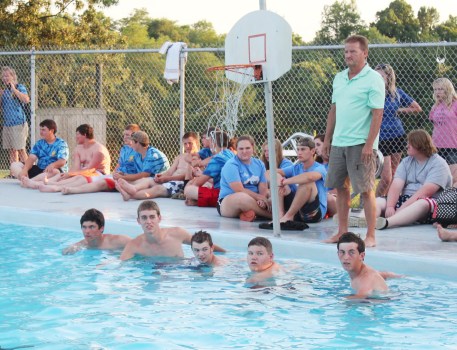 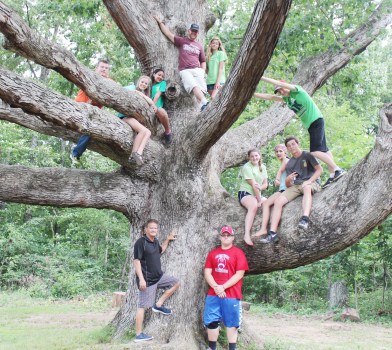 The Lincoln County FFA chapter had a busy summer. From Leadership Camp in June, to EKU Field Day in July, students were challenged to live by the FFA motto, “Learning to Do, Doing to Learn, Earning to Live, Living to Serve.”

This year twenty-four Lincoln students attended camp at the KY Leadership Training Center (KYLTC) in Hardinsburg. Students took part in leadership classes and sessions, along with chapter competitions including water basketball and the FFA quiz contests.

This year chapter president, Reed Campbell, was selected as Camp Council president and helped to lead members throughout the week. The chapter water basketball team made up of Reed Campbell, Drake Caldwell, Jacob Napier, Jacob Luster, Zach Hazlett, and Zane Rousey won the camp championship. Melaisha Washington competed in the individual FFA quiz contest, and placed in the top five, furthermore she was given a top ten percent camper award. Reed Campbell exhibited exemplary leadership, being named in the top three percent of camp attendees.

Members and advisors would also like to express thanks to all those community members and volunteers who allowed the use of their facilities, animals, and plants to help students prepare for these competitions. As the 2017-18 school year begins, the Lincoln County FFA chapter is extremely excited to explore all the opportunities available to students so that the chapter may reach its full potential.