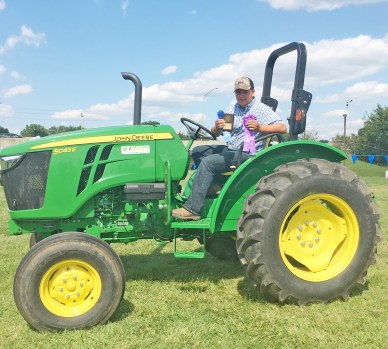 JANTSEN COLEMAN, above, was awarded Grand Champion at the 2017 Kentucky State Fair in the 4-H Tractor Driving Contest. 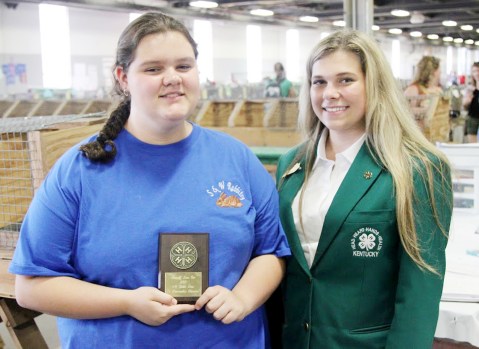 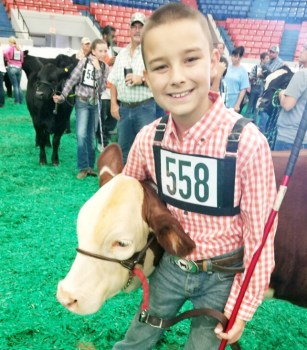 JORDAN HALL exhibits his beef cow at the Fair. 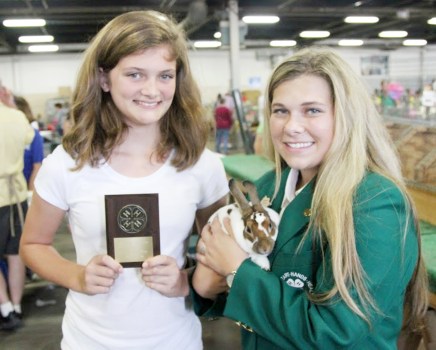 The Kentucky State Fair offers opportunities for 4-H’ers to showcase their abilities and compete for statewide ribbons and awards – and Lincoln County’s 4-H’ers were on hand to rake in some of those rewards at the 2017 Fair.

In 4-H contests, the Danish System is used for judging youth against a set standard and not against other participants. This system works as an educational tool and allows youth to see what needs work and what they have done well, regardless of who they are competing against.

In the Danish system, youth that met all standards receive a blue ribbon, red projects did well, but could use some improvements, and white projects need additional work. A class champion is selected from each class of projects as an example of the very best example of the standard.

Congratulations to the following local youth for earning awards in state fair events:

* Pashca Mullins: white in painting, and blue in drawing.