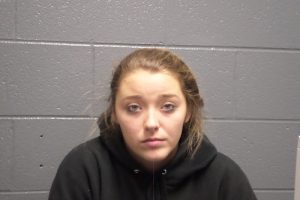 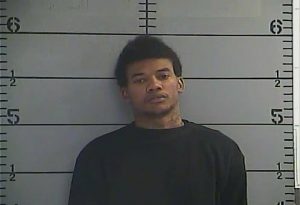 “She advised him that she would exchange oral sex for $300 as a loan. They agreed to meet in Frankfort and get a hotel room at the Days Inn,” Holton said.

On July 18, authorities say, Turpin arrived at the hotel, then went back out to her car.

“When she came back to the room, she knocked on the door … he looked out, could only see her, and he opens it. When he opens it, a black male — who is later identified as Deon Doleman — pushed Robertson out of the way and struck him several times and yelled at him to get down,” Holton said.

Turpin allegedly took Robertson’s wallet and removed the money — $800 — and the two fled the scene.

Doleman, 22, was also indicted on one count of first-degree robbery.