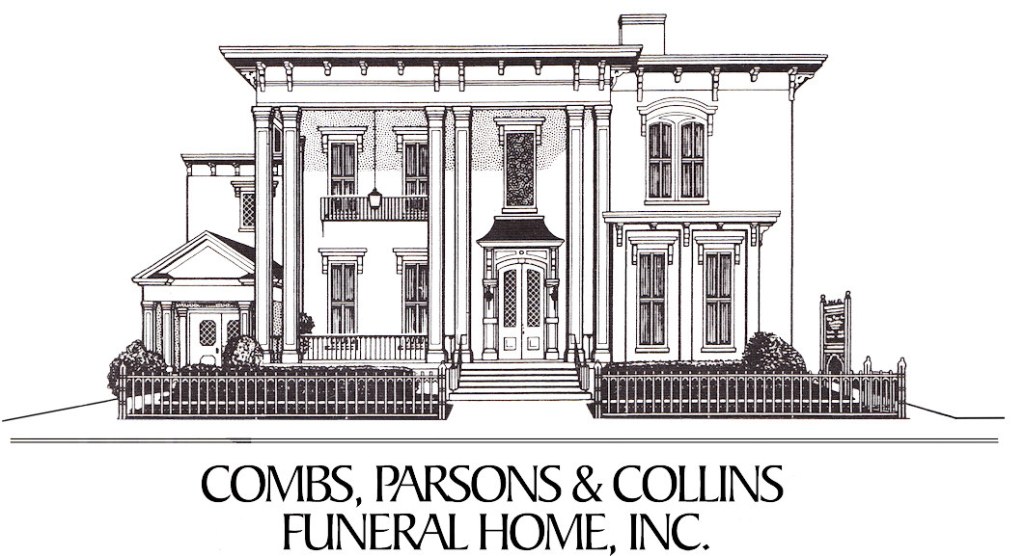 In addition to her parents and husband, she was preceded in death by five brothers, Thomas, Ellis, Bill, Lonnie and Dale Land.