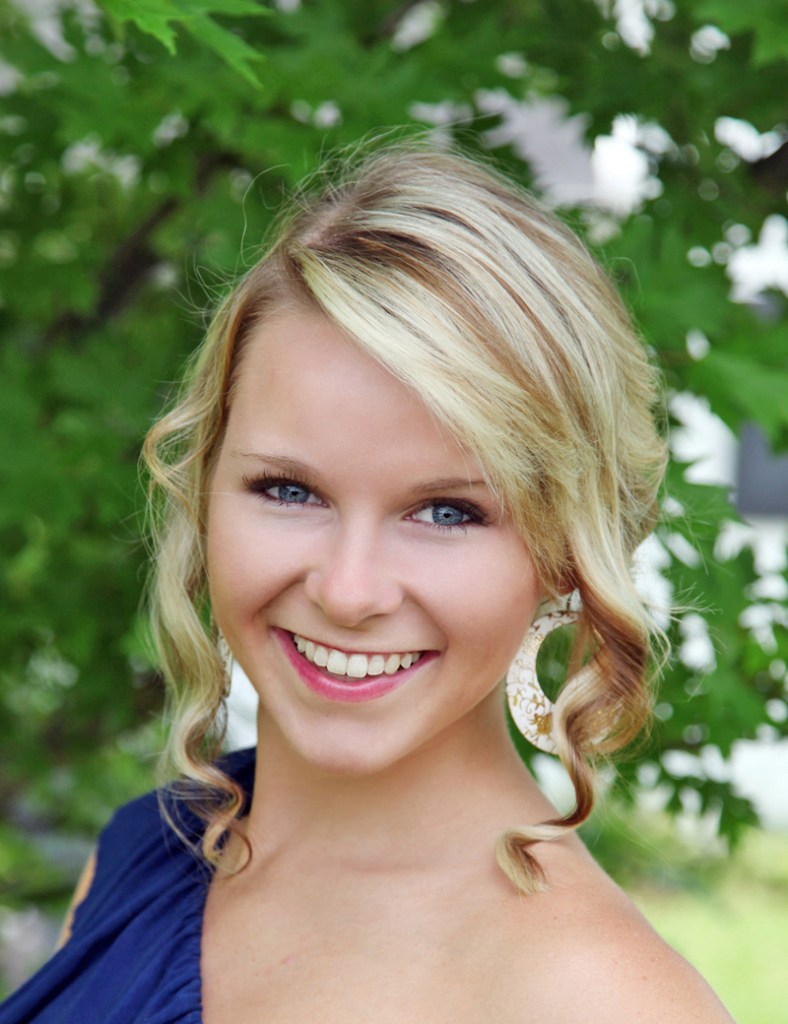 File photo by Barbara Ann’s Photography KAYLA UPCHURCH is the only first-ever head coach in the LCHS fall sports lineup this season, hired as the new girls golf head coach.

A trio of familiar faces is returning to the sidelines and golf course this fall for Lincoln County High School, with two in different head-coaching roles and one in her first-ever head coaching job.
Former LCHS boys soccer coach and Lincoln County Middle girls soccer coach Wendy Estes has taken over the girls high school soccer program while former girls softball coach and assistant girls golf coach Kevin Bandura is the new boys golf coach. Kayla Upchurch, as a 2012 LCHS graduate and former standout on the Lady Patriot golf team, is not an unfamiliar face at Lincoln, but she is new to the coaching ranks as she takes over the girls golf team.
Estes, who led the Lincoln boys’ to their first-ever district soccer championship in 2011, was hired to replace Leanne Kirkpatrick. Estes takes over a program that finished 6-10-1 last year.
Bandura, who shared girls golf coaching duties with Cassandra McWhorter, stepped into the head coaching role for the boys golf team when Scott Montgomery resigned the position.
Upchurch, a recent graduate of Belmont University, made her return to the links for Lincoln when she was hired to take over the girls golf program from Bandura and McWhorter, both of whom served as her coach while a Lady Pat golfer.
Finalized schedules are not yet available for the girls soccer and boys and girls golf teams, however, the Lady Patriot soccer team is currently scheduled to open the season Aug. 19 at Estill County and the Patriot golf team is currently set to start its season on Aug. 22. No opening date was available for the Lady Patriot golf team.
Boys soccer, football and cross country are also included among Lincoln’s fall sports lineup.
The boys soccer team, which is led by Lewis Cummins, currently has the earliest season-opening date, with the soccer Pats traveling to Estill County for an Aug. 15 game.
Coach Travis Leffew and his football Patriots have their opening date set in stone, with the Death Valley Bowl set for Aug. 18. Lincoln will host Clay County in the opener.
Volleyball kicks off the 2017 campaign on Aug. 22, with a road match at Danville. Samantha Torres is the Lady Pat volleyball coach.
There was no schedule available for the LCHS cross country teams, which are coached by Jeffrey Manion.

Go for the Goal!