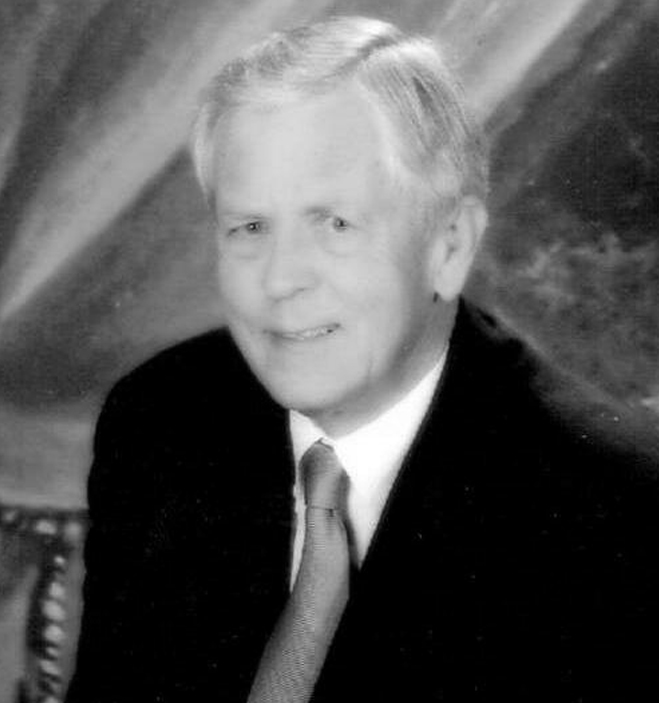 A son of William Carter, Sr. and Mary Carter Lewis, “Bill” was born November 23, 1947, in Stanford, KY. He graduated from McKinney High School in 1965 during the Vietnam Era. Bill joined the Air Force in 1966, his goal in life was to be the best that he could be in every aspect of his career. His career was in telecommunication industry which spanned for more than 43 years. After beginning work at GTE as a linemen in 1969, he progressed up the corporate ladder to ultimately become the West Kentucky Area manager. While on his journey, he graduated from Lindsey Wilson College, Summa Cum Laude, while taking night classes and working full-time. After 46 years he found himself still married to the road running Rhonda Reynolds Carter of Elizabethtown. Two daughters were blessed to this union, Cynthia Lorraine Carter Collins (Joshua) of Elizabethtown and Pamela Elaine Carter Wood (Matthew), of Elizabethtown; It gets better! three grandchildren plus a bonus; McKayla Collins, Peyton Collins, Landon Carter Wood, bonus- Michael Robert Wood; one sister; Mary Carter Pulliam (Marty) of Stanford; and two nephews, John Ray and Chris Ray.

We would like to give a special thank you and appreciation to V.A. Paralyzed Veterans of America, Hosparus, and U of L ALS Clinic.

Memorials preferred in lieu of flowers may be given to the ALS Association Kentucky Chapter, 8640 Haines Drive, Florence, KY 41042.