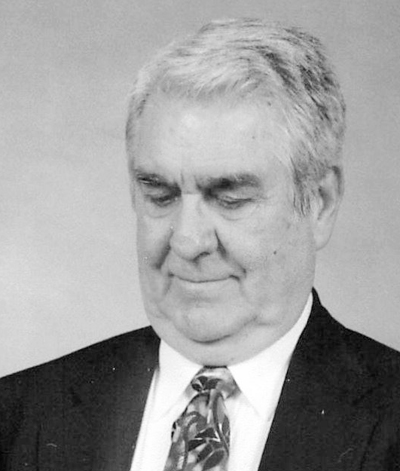 Born Sunday, July 6, 1930, in Waynesburg, he was the son of the late Elzie and Ivis Speigle Sluder. His loving wife, whom he married August 1, 1986, is Mary Lou Davidson Sluder of Waynesburg. Stanley retired from General Motors and was a member of Cuba Community Church of God in Eubank, where he served as associate pastor and several other ministry positions at the church. Stanley loved to collect stamps, coins, and guns, was a UK basketball fan, and a member of the NRA.

In addition to his parents, Stanley was preceded in death by his late wife, Mary Elizabeth Sluder; one son, Keith Sluder; one daughter, Denise McCleese; one sister, Kathy Keeling; one brother-in-law, Melvin Keeling; and two grandchildren, Michelle Taylor and Daniel McCleese.