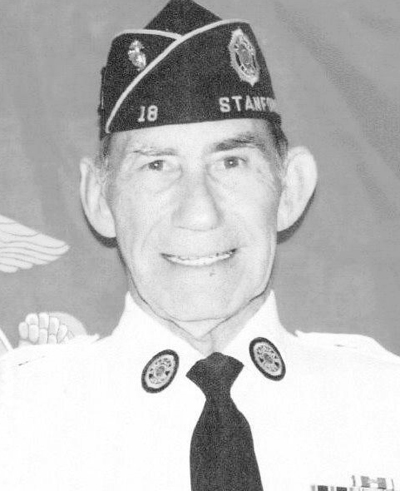 Born May 12, 1937, in Pine Hill, Ky., to the late Mitchell Bussell and Martha Southard Smith, he was a Vietnam veteran, a retired member of the U.S. Armed Forces where he served in both the Marines and Air Force, and a retired employee of IBM. He was a member of Caswell Saufley American Legion Post #18 where he served honor guard details on over 800 funerals. He was also a member of Crab Orchard Baptist Church.

In addition to his parents, he was preceded in death by three brothers, Charles Bussell, Billy Allen Bussell and Don Southard; and one sister, Nell Coffey.