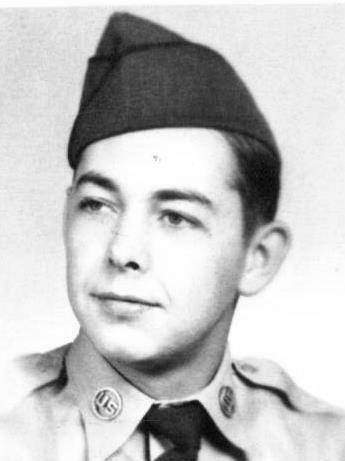 He was born January 24, 1935 in Stanford, KY to the late Albert Louis Von Linger and Edith Opal Conaster Von Linger.  He was an electrician and retired from Texas Eastern Company.  Henry was a veteran of the Air Force and was a member of the Family Worship Center in Waynesburg, KY.

Henry always enjoyed working with cars and motorcycles during his free time.