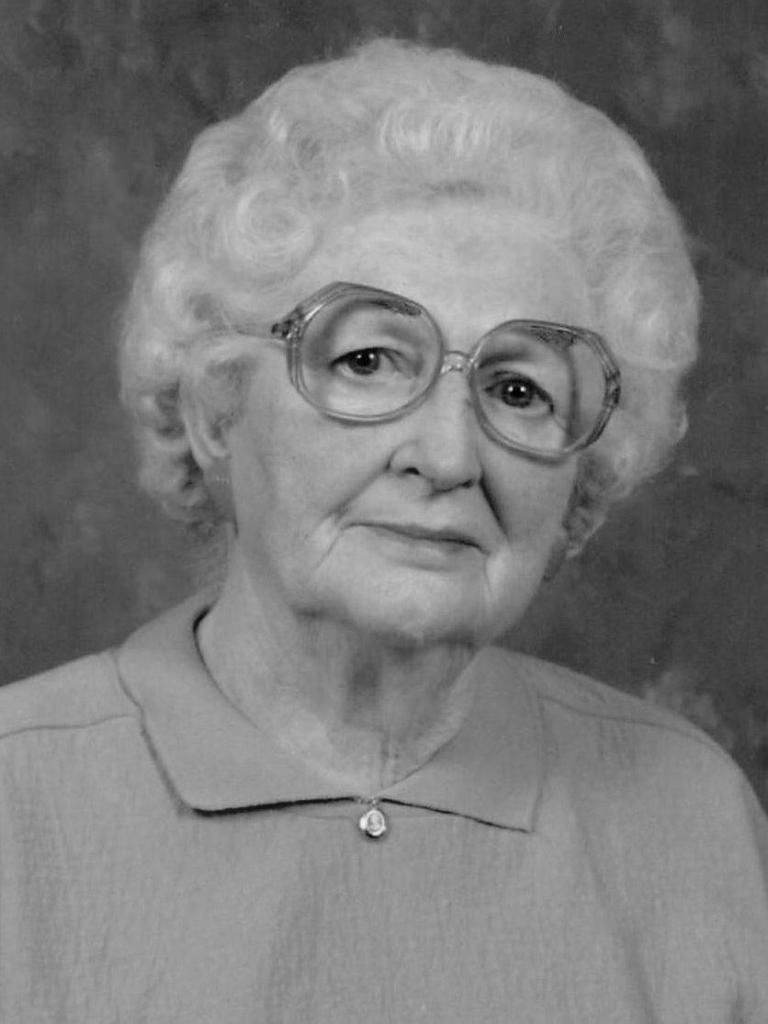 Goldene Burton, age 101, of Lancaster Street in Stanford, passed away Monday, July 17, 2017 at her daughter’s residence in Garrard County.

Born Friday, January 28, 1916 in Lancaster, she was the daughter of the late Theodore & Ora Lee Wheeler Irvin. She was the widow of the late Evan Burton, who preceded her in death January 5, 1965. Goldene was a seamstress and worked at Boone & Cave Clothing Store for many years.

She was of the Methodist faith and enjoyed sewing in her spare time. Goldene leaves behind one son, Eugene Burton of Stanford; two daughters, Beverly Woodard (Gordon) of Harrodsburg, and Cheryl Prewitt (Tom) of Lancaster; 7 grandchildren; and 17 great-grandchildren; and several great-great grandchildren. In addition to her husband and parents, she was preceded in death by two sons, Dale Burton and Rudy “Buddy” Burton; and two brothers, Receon Irvin and T.D. Irvin. 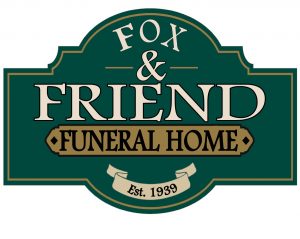