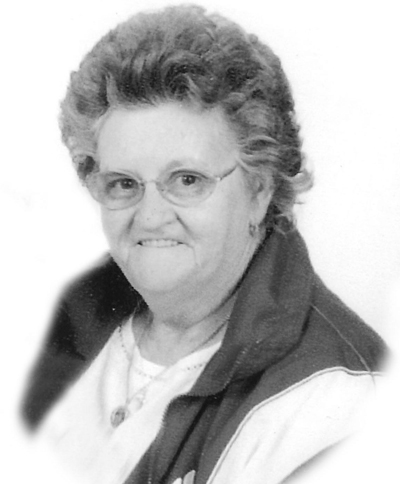 Elizabeth was born April 5, 1941, in the community of Kenvir in Harlan County to the late Jess and Mollie (Jones) Eldridge. She grew up on Copper Creek and attended Brodhead School. She began working for Cowden’s Manufacturing in 1960 and retired after 33 years of service. She was a previous member of both Valley and Immanuel Baptist Church. Elizabeth was an avid quilter, having hand quilted over 50 quilts in the past 13 years. She enjoyed collecting four-leaf clovers and had collected 33,448 notebooks. She was the widow of James “Newtie” Fletcher who preceded her in death on March 22, 2004.

In addition to her husband and parents, Elizabeth was preceded in death by a son, James N. Fletcher, Jr.; sister, Nellie Jean Walter; and infant brothers, Carl, Otis, Willis and Amos Eldridge.

Funeral services were Sunday, July 16, 2017 at McKnight Funeral Home with Eugene Walter officiating. Burial was in the Corner Cemetery.