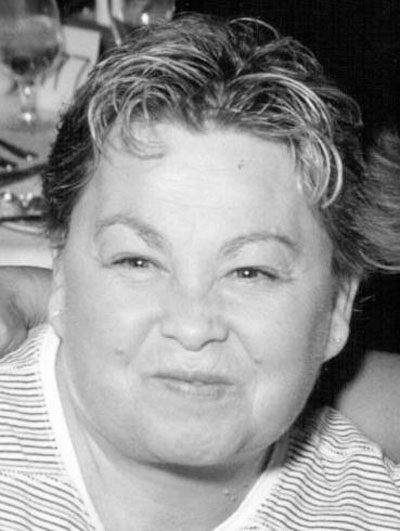 Born March 17, 1958, in Clovis, New Mexico, Jenny was a daughter of the late Clarence Elwood “Woody” Denham and the late Willa Banks Denham Gilbert. She worked as a nurse for most of her life. Jenny attended Hebron Lakeside Church and lived and breathed U.K. basketball.

In addition to her parents and her step-father, Teddy Gilbert, she was preceded in death by two brothers, Steve Denham and Christopher Gilbert.

Memorials, in lieu of flowers, may be given to Regina Denham/Memorial Fund for Jenny Denham at any First Southern National Bank location to help pay for funeral expenses.