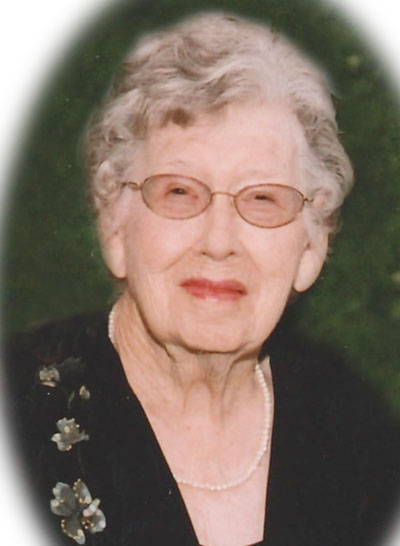 Lennie (Kidd) Short, 96, of Stanford, passed away peacefully on Tuesday, June 13, at the Stanford Care & Rehabilitation Center with her children by her side.

Lennie was the widow of Rev. Rollie Short who preceded her in death on February 27, 2007. She was a retired seamstress for Palm Beach and a great homemaker. Lennie loved to can, quilt, and babysit and was also a marvellous cook. She loved to read, especially her Bible and was a member of the Church of God for 70 years and for the past 20 years was a member of the Danville Church of God.

In addition to her husband, Lennie was preceded in death by her parents, Oscar H. and Ollie (Blevins) Kidd; six brothers; and three sisters.

McKnight Funeral Home in Crab Orchard was in charge of the arrangements.