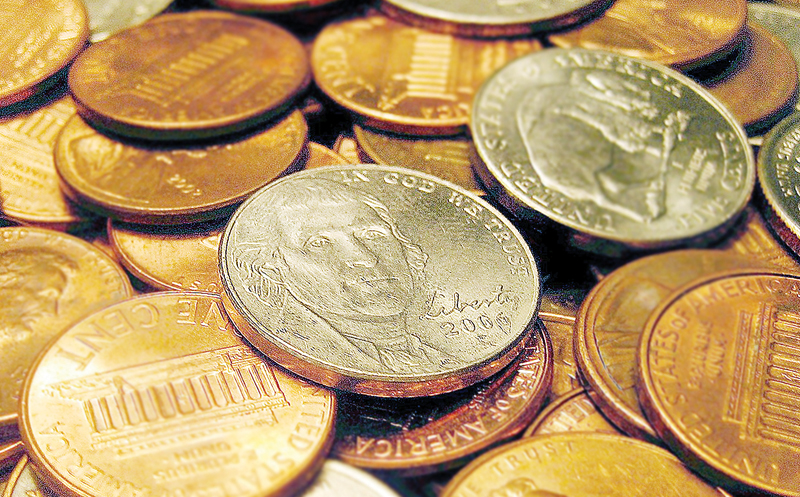 STANFORD — Following several town hall meetings and a number of mixed public reactions, the Lincoln County Board of Education struck down the proposed recallable nickel tax without a vote during its June 8 meeting.

With a state match of nearly $11 million, coupled with the $7.2 million the nickel tax would provide, its passage would have provided the school district more than $21 million in bonding potential needed for renovations, construction, existing debt or new property.

Adoption of the levy was supposed to be a two-tier process with a later vote concerning how to spend the money, but early debate on that topic stoked fears about shuttered schools and added debt. If it had passed Thursday, the first vote would have established an effective rate of 5.9 cents for each $100 valuation of real and personal property in the county.

“I’m proud of our board for even considering it,” said Superintendent Michael Rowe, noting he respected the decision. “Any time you put tax on our citizens, it’s a tough thing to do.”

McKinney and Waynesburg elementary schools — both of which were focal points in negative criticism about consolidating four old schools, including Hustonville and Highland — attracted the largest crowds, but fewer than 100 people showed up to the nine town-hall meetings combined.

Other criticism revolved around the the district’s existing debt, which includes about $30 million in previous bonds.

Yolanda Smith was the only board member to make a motion proposing the recallable nickel, which died due to lack of a second.

“(Taxpayers are) not saying that they’re against the nickel tax, they’re against what we do with that nickel tax,” Smith said, noting she was shocked because it did not pass. “So voting ‘no’, to me, is not doing what … some of those people are saying.”

Board member Theresa Long, who represents McKinney, refrained from seconding Smith’s motion because of the concerns over consolidation and potential for additional debt, but she said she was not opposed to the nickel tax itself.

“My concern is how we spend it,” she said. “I want to see it utilized to the maximum potential to get us out of some of this debt we’re in.”

Although the board could have decided what to do with the revenue and potential bonds later, Long said she could not justify the risk of passing the levy without first knowing how it would be spent.

“I have had lots of people from McKinney ask me not to close the school,” she said. “I can’t ask the people to let us do that.”

The motion was only to pass the recallable nickel tax and did not include any provisions regarding the closure or consolidation of schools, which would require a separate vote by the board.

“We’ll go a different direction to make sure our kids still get the best they deserve,” he said.

A group of Lincoln County citizens have organized a rally in support of the nickel tax for 5 to 6 p.m. on June 20 in the old Food Lion’s parking lot at 29 Frontier Blvd. More information can be found on the group’s Facebook page, entitled “We Support the Lincoln County Nickel Tax.”

•  Heard Crab Orchard Elementary’s fence replacement is expected to be completed in three or four weeks.

•  Voted to accept student insurance bids from Hartford insurance for $81,645.80.

•  Approved the renewal of the drug-testing contract with Forward Edge Associates.