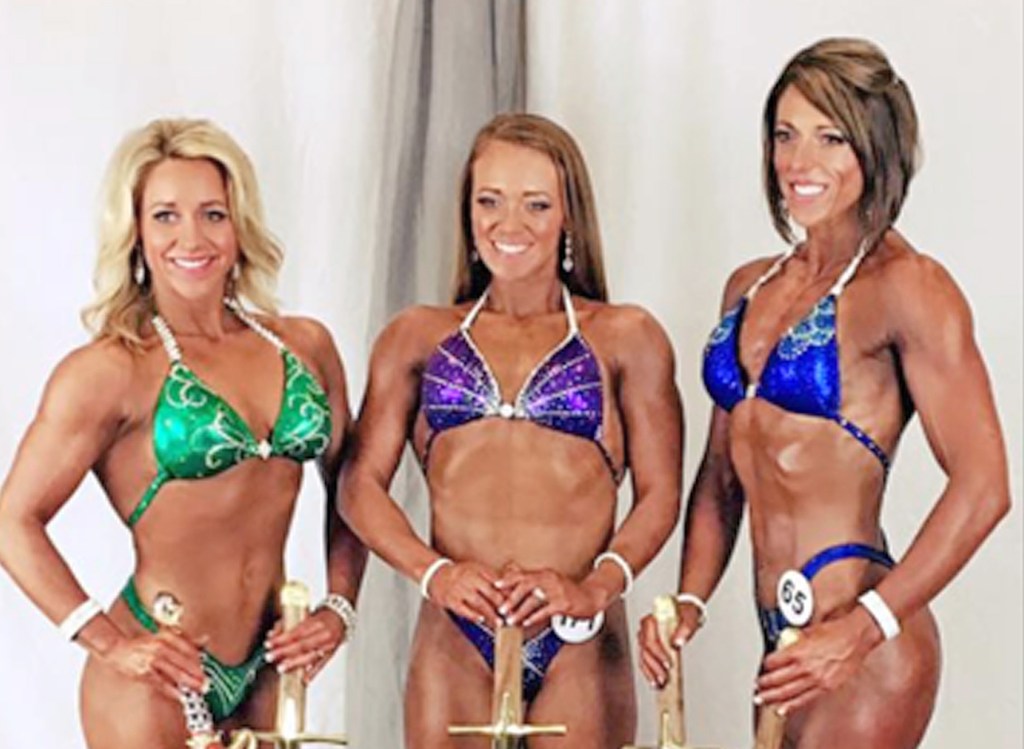 Competing in bodybuilding shows is not something Kayla Mullins, Clara Lawson and Lacy Ledford are accustomed to, but that didn’t stop them from putting their best forms forward this past weekend in the NPC Derby Championships at the Galt House in Louisville.
And apparently being first-timers didn’t hinder the Lincoln County ladies as all three garnered multiple hardware in the event.
Mullins placed first in the Novice division and eighth overall in the Open division. Lawson claimed the runner-up spot in Novice and finished third in the Masters division while Ledford was fourth in Novice and fourth in Open.