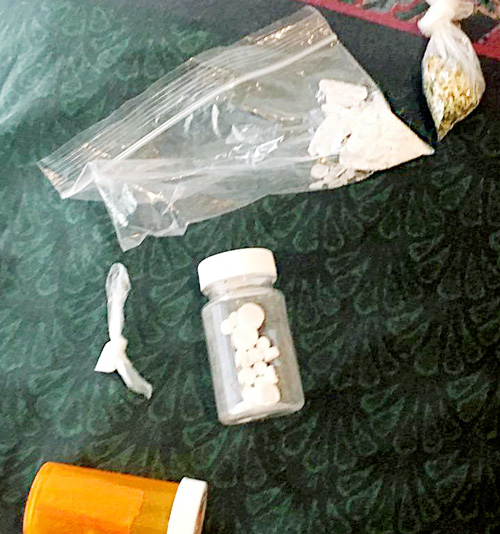 Jennifer Ann Brown, 34, of Waynesburg, was arrested on April 7 at about 6 p.m., according to Lincoln County Sheriff’s Deputy Chase Marcum. 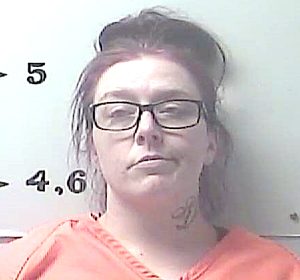 Marcum said deputies received information that Brown was selling narcotics and was expected to make a delivery in the Walmart parking lot but no transaction was observed.

It wasn’t until later, at a residence on Goshen Cutoff, that deputies allegedly found Brown in possession of multiple illegal narcotics.

When deputies arrived at the residence at about 6 p.m., Marcum said there were several people outside and inside the home who had to be detained while a search was conducted.

The homeowners gave deputies consent to search the residence where they found a bag of marijuana, a pill bottle with an unspecified amount of heroin (but under two grams), about 15 grams of crystal methamphetamine and four Percocet pills.

Marcum said after interviewing Brown, she allegedly admitted that the narcotics in the residence belonged to her. Deputies also found a little over $300 in $5, $10 and $20 dollar bills, which Marcum said is consistent with drug trafficking.

No bond had been set as of Wednesday morning, according to jail records.

There was one other person arrested at the Goshen Cutoff residence, according to Marcum.

Mark Anderson, 21, of Danville, was arrested as well on outstanding warrants out of Boyle County, Marcum said. 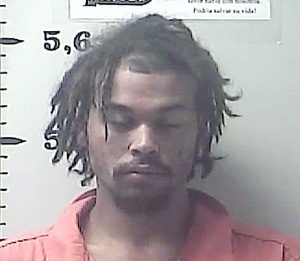